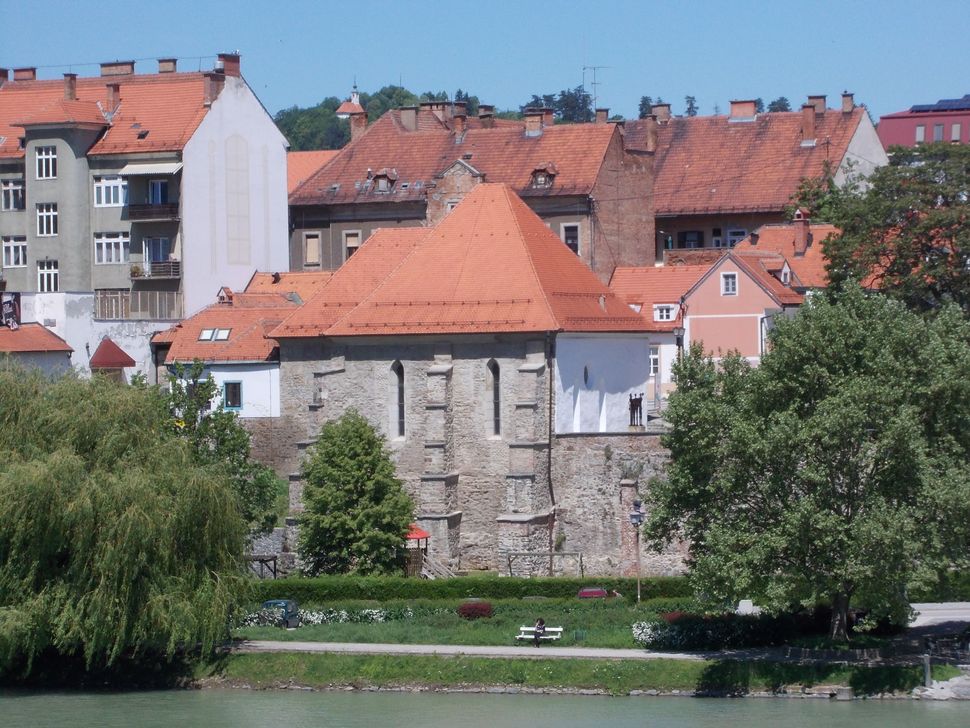 A synagogue in Maribor, Slovenia has been named a national cultural landmark.

The Maribor Synagogue on Friday was granted the status of a cultural landmark of national importance by government decree, according to the Jewish Heritage Europe website, citing Slovenian media reports.

The synagogue has operated since 2011 as the Center for Jewish Cultural Heritage – Synagogue Maribor, after being opened in 2001 as a Jewish Heritage Center, administered by Maribor Regional Museum following restoration work paid for by both the city and the state.

The synagogue was built in the 14th century, or as early as the late 13th century, and is among the oldest synagogues preserved in Europe.

It was converted to a church in 1501 and remained that way until the late 18th century. In the 19th century it was used as a storehouse.

The funds for operating the cultural center are provided by the municipality of Maribor and outside donations.