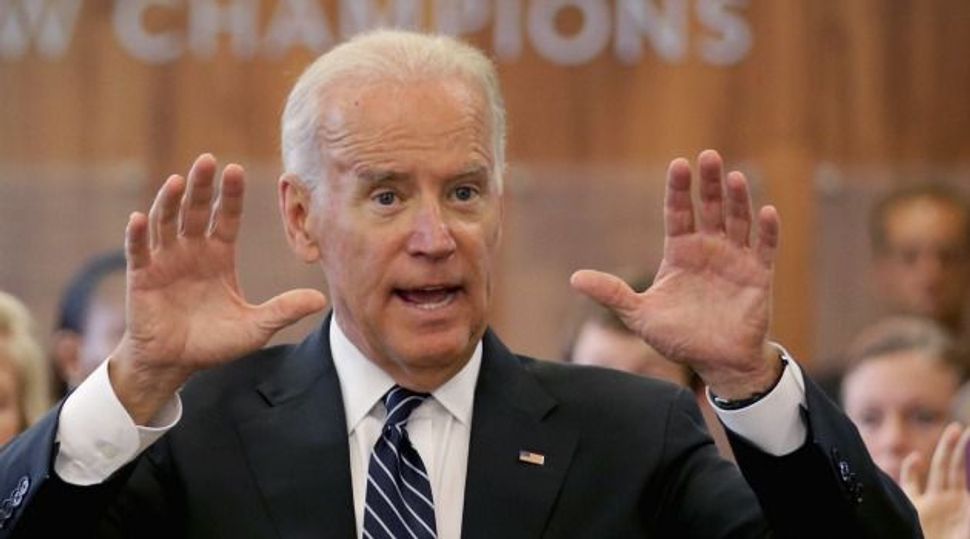 Vice President Joe Biden will speak at a Jewish community center in south Florida and at an Atlanta synagogue this week.

Thursday evening, Biden will speak on the topic “Challenges Facing the U.S. and the World in the 21st Century” at Ahavath Achim Synagogue, the synagogue said in a statement.

The Obama administration is aggressively courting U.S. Jews to back the sanctions relief for nuclear restrictions deal reached in July between Iran and six major powers, as Congress considers whether to accept or reject the deal.

Biden has also been reported to be considering a presidential run.