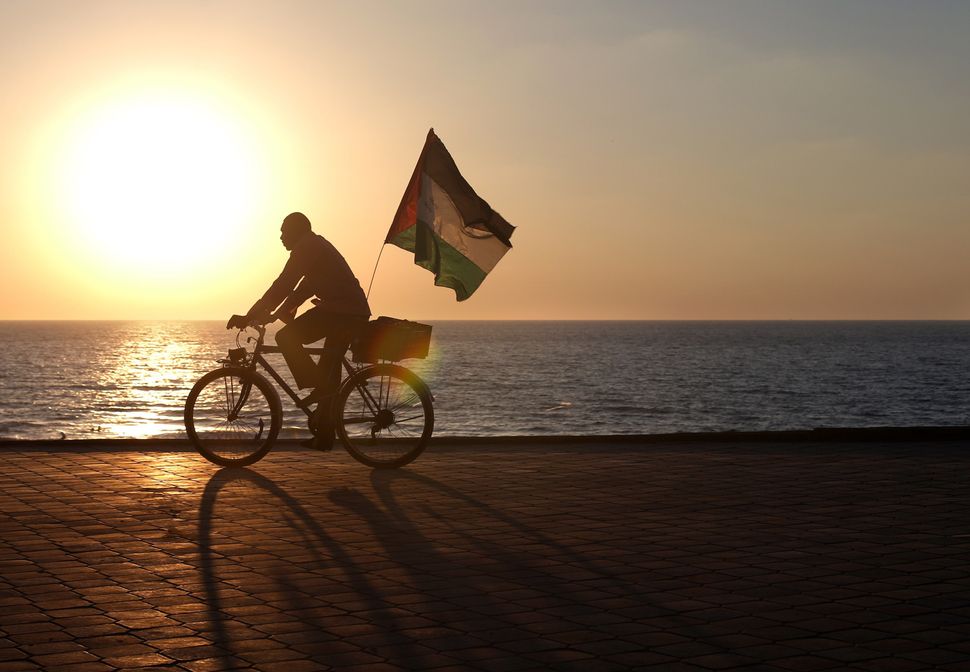 Israel’s Air Force stuck a Hamas military base in the northern Gaza Strip in retaliation for the firing from Gaza on homes in a southern Israeli kibbutz.

The sniper fire from Gaza on Wednesday evening hit several homes in Kibbutz Netiv Ha’asara, located on the border with Gaza. No one was injured in the attack.

One of the bullets reportedly shattered a kibbutz home’s window and hit a television as two children, ages 6 and 9, were watching it.

A synagogue on the kibbutz was damaged by sniper fire from Gaza last April.

The Air Force attack on Thursday morning struck the Hamas military installation where the sniper fire is believed to have originated, according to the IDF.