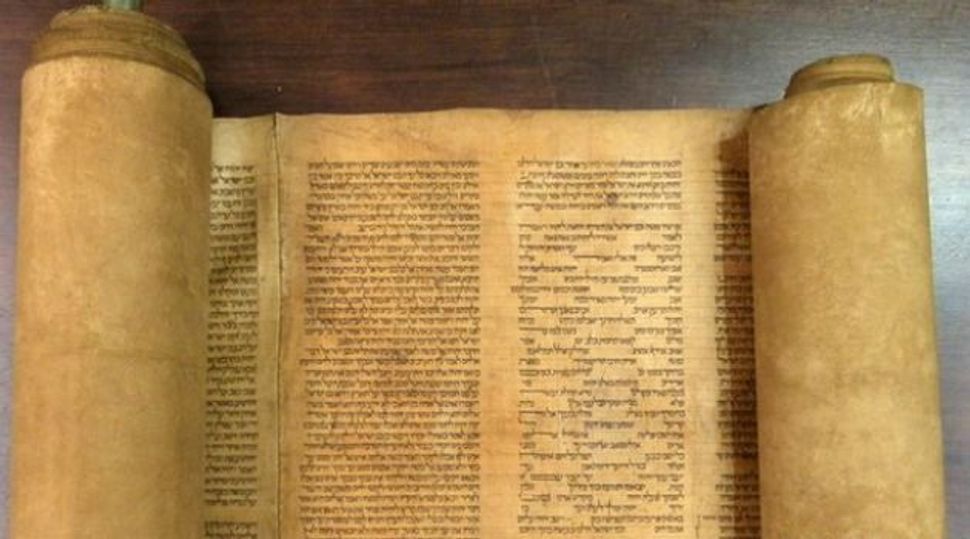 A collection of Torah scrolls and maps was donated to San Diego State University by a private donor.

The collection includes more than 70 Torah scrolls and Torah fragments that are hundreds of years old, from around the world – including Spain, the Netherlands, Turkey and Morocco, according to the university.

Donor Howard Singer, who is a member of the university’s Parent’s Association, said he spent about 13 years amassing the collection, searching for and purchasing the artifacts while traveling on business for IBM, according to the university.

“So many of the Torahs I bought are beautiful and in some cases, where the scrolls are written on animal hides, the processes used for making these has been lost,” Singer said. “Even today, when you look at them, the artistry and craftsmanship is almost a lost art because they’re very old, and yet they look like they were done yesterday, which is just amazing to me.”

The collection is worth nearly $500,000, according to the university.

The university said its library staff will now spend time researching, preserving, and cataloging the collection, and then determine the best ways to display the items.

“As a research collection, it’s magnificent, but as a collection where students can see something 400 to 600 years old and look closely at it and participate with it, it’s even more incredible,” said Robert Ray, head of Special Collections and University Archives, said.