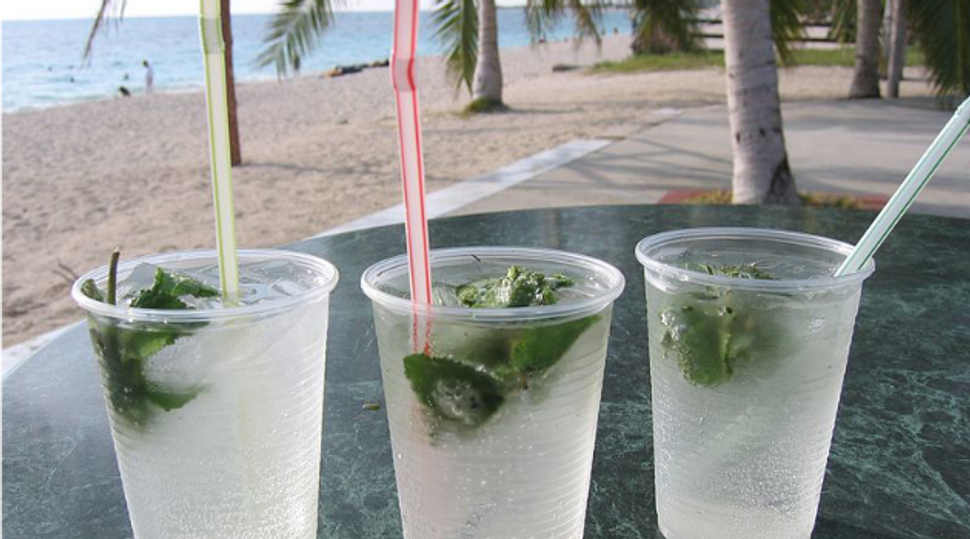 The European Jewish Congress called for the suspension of a Maltese European Union employee who is accused of shouting anti-Semitic hate speech while under the influence of alcohol.

Stefan Grech, 45, assaulted another E.U. worker in July at a café at around midnight and told her that “Hitler should have killed all the Jews” and called her a “dirty Jew,” according to a complaint filed against him with local police by the Belgian League Against Anti-Semitism, or LBCA.

The altercation happened after the woman reproached him for carrying around a metal plate bearing the portrait of Benito Mussolini, the wartime ally of Adolf Hitler, who ruled Italy.

Grech, who works at the European Commission, denied assaulting the woman, saying he merely tapped her with the plate. In an interview with the Times of Malta, he said he had been drinking for several hours before the incident happened. Before allegedly using the plate to hit the woman, he made comments – which LBCA did not specify – dealing with the Israeli-Palestinian conflict.

“If the European Union has a zero-tolerance for racism and hate then Grech should be immediately suspended until the police investigation ends,” Moshe Kantor, president of the European Jewish Congress, said in a statement Friday.

“I was out celebrating 10 years of working with the European Commission and had been drinking mojitos from 7 PM till about midnight when all this happened,” Grech said in the interview with the Times of Malta. “I am not a racist. I have Jewish and black friends and have nothing against them,” Grech said.