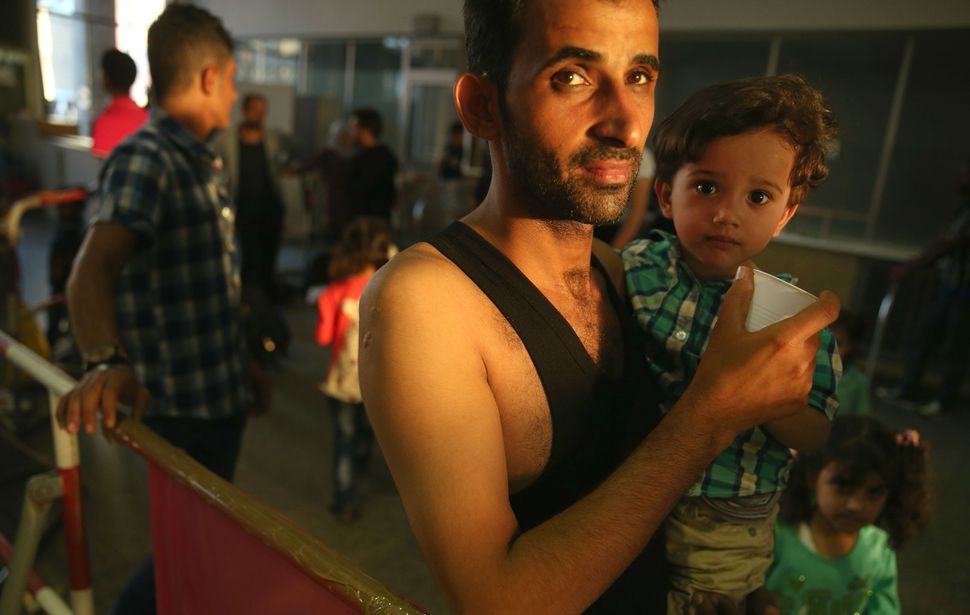 Italy’s Jewish leadership called for Sunday’s European Day of Jewish Culture to be dedicated to battling indifference and urged aid and welcome for refugees.

This year marked the 16th edition of the European Day of Jewish Culture, a continent-wide Jewish culture and education festival that encompasses hundreds of events in more than 30 countries.

Renzo Gattegna, president of the umbrella organization, the Union of Italian Jewish Communities, made his appeal in his speech in Florence opening Jewish Culture Day events in Italy, which included concerts, performances, guided tours, exhibits and other events in more than 70 towns and cities up and down the peninsula.

He urged all participants in the European Day of Jewish Culture, “regardless of their sex, ethnicity, language, religion, or political opinion,” to dedicate the day “to that part of humanity, innocent and vulnerable, that is forced on a desperate flight from their own country in an attempt to save their lives and the lives of their children.”

Indifference in the face of the suffering and death of others, he said, can entail “falling into the abyss of cynicism and of complicity with murderers and criminals.” Judaism is based on “solid principles and profound roots that provide for the obligation of welcome and of respect for strangers and those who are different,” he said.

Gattegna noted that Jewish communities and institutions in Florence and Milan have already “concretely and rapidly mobilized” to work with civic bodies to help migrants.

The general theme for Culture Day this year was “Bridges.”

The time has come, Gattegna said, for “political and religious leaders, democratic states, organizations and international courts” to take united action “to induce or force” respect for legality. “I consider it necessary that in addition to speaking of bridges, also should be clarified today the necessary and essential conditions, without which their building would be unnecessary or impossible,” he said.