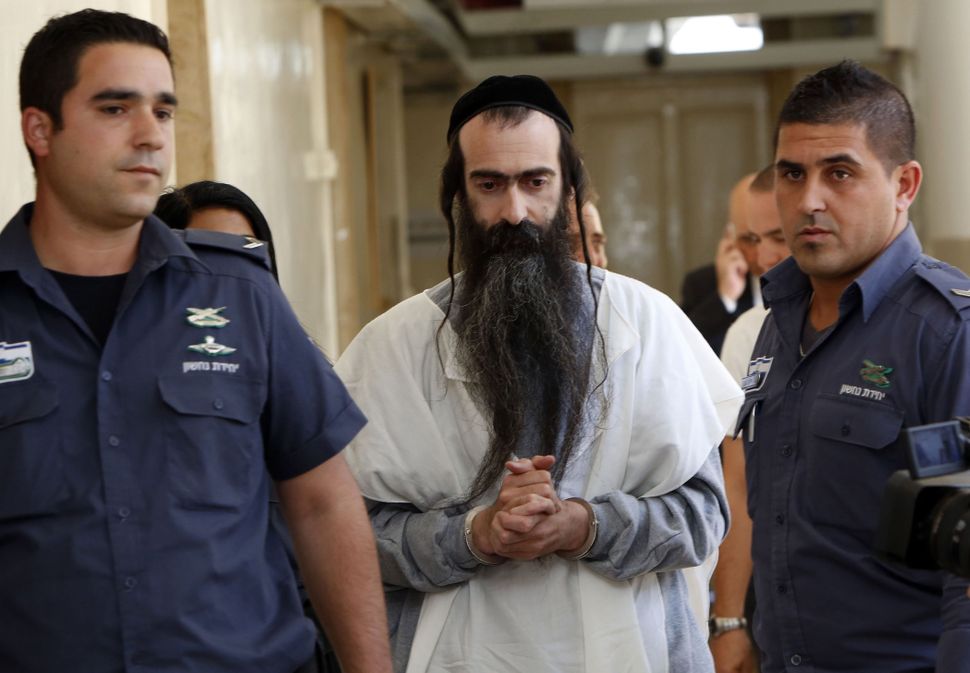 Eleven Israel Police officers were disciplined in the wake of the stabbing attack at the Jerusalem Gay Pride parade.

Among the seven officers being reassigned are the head of police intelligence for the Jerusalem District, as well as the head of Jerusalem special investigations. Their promotions also will be frozen for up to seven years. Four officers were officially reprimanded for operational failures.

The Israel Police, which conducted an internal probe into the July 30 incident which left 16-year-old Shira Banki dead and six other marchers wounded, announced the disciplinary measures on Sunday.

Yishai Schlissel, 39, was indicted last month in Jerusalem District Court on one count of premeditated murder, and six counts of attempted murder and aggravated assault.

He had been released from prison three weeks before this year’s parade after serving 10 years for a similar attack at the Jerusalem gay pride parade in 2005.

According to the indictment, Schlissel was prevented from entering the parade at one entrance point by two police officers.

Also on Sunday, the parents of Shira Banki invited the public to attend an unveiling ceremony for their daughter’s tombstone, which will set take place on Tuesday at the cemetery at Kibbutz Nachshon.

On Thursday night, hundreds of gay activists gathered in Jerusalem and called for more tolerance for the LGBT community on the one month anniversary of the attack.