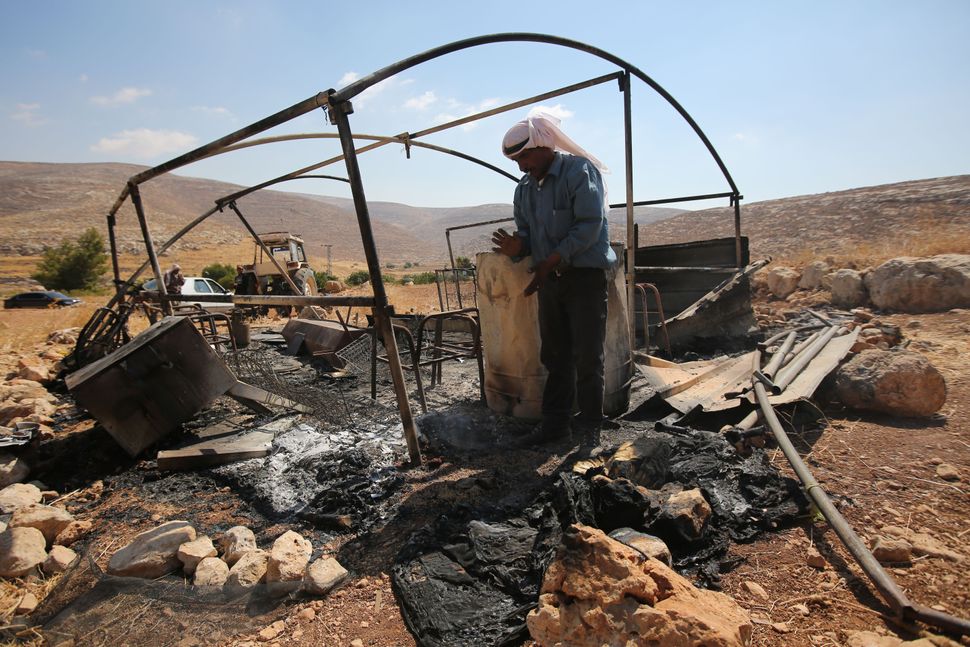 Two Jewish extremist teens were indicted for an arson attack last month on a Bedouin tent in the West Bank.

Avi Gafni, 19, and a minor were indicted on charges of incitement, threats, conspiring to commit a felony, and obstructing justice in the mid-August attack , the Shin Bet security service said in a statement after a gag order on the case was lifted Monday.