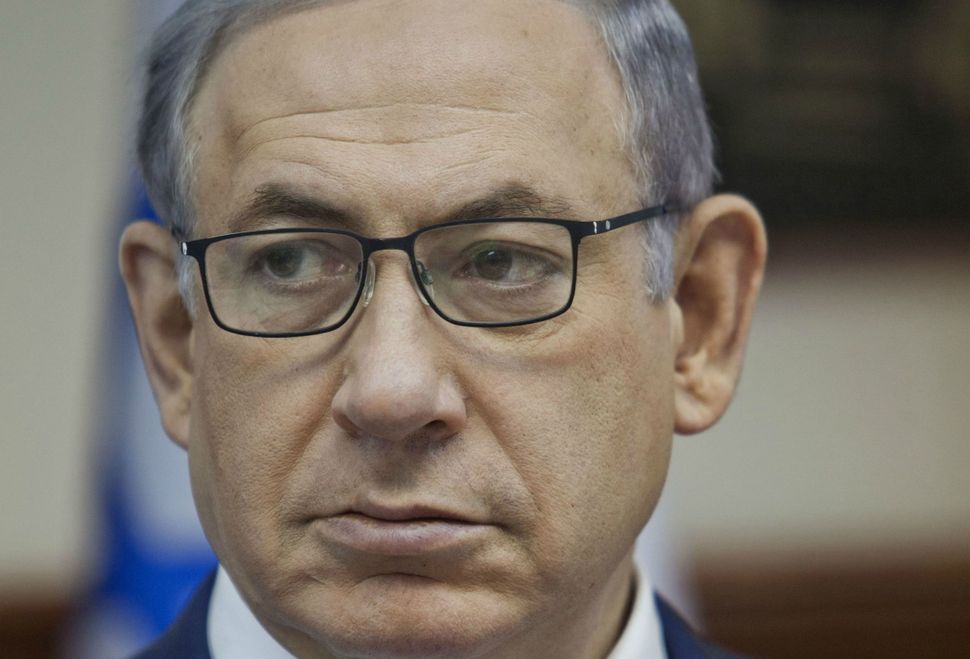 A petition calling for the arrest of Israeli Prime Minister Benjamin Netanyahu when he visits Britain in September has reached more than 100,000 signatures and must be considered for debate in Parliament.

The online petition was uploaded on Aug. 7 to the United Kingdom Parliament’s official website.

“Under international law he should be arrested for war crimes upon arrival in the U.K. for the massacre of over 2000 civilians in 2014,” the petition says, citing Netanyahu’s visit scheduled for Thursday.

The petition had nearly 107,000 signatures as of Tuesday morning. It passed the 100,000 mark over the weekend.

“Under UK and international law, visiting heads of foreign governments, such as Prime Minister Netanyahu, have immunity from legal process, and cannot be arrested or detained,” the British government said in response to the petition.

“We recognize that the conflict in Gaza last year took a terrible toll. As the Prime Minister said, we were all deeply saddened by the violence and the UK has been at the forefront of international reconstruction efforts. However the Prime Minister was clear on the UK’s recognition of Israel’s right to take proportionate action to defend itself, within the boundaries of international humanitarian law, “the petition continued.

The House of Commons has not set a date for a Parliamentary debate on the petition.

On Monday, a group of union leaders, three British lawmakers and prominent activists published a letter in the British daily, The Guardian, denouncing Netanyahu’s visit.

“Our prime minister should not be welcoming the man who presides over Israel’s occupation and its siege of Gaza. We call on him to instead impose immediate sanctions and an arms embargo on Israel until it complies with international law and ends the blockade and the occupation,” the letter said, in part.

Demonstrations and protests against Netanyahu are planned for London in advance of the visit, according to the Guardian.

The Board of Deputies of British Jews also called for supporters to gather outside the Prime Minister’s office at 10 Downing Street on Wednesday at 11 a.m. to show support for Netanyahu and for the relationship between Britain and Israel.