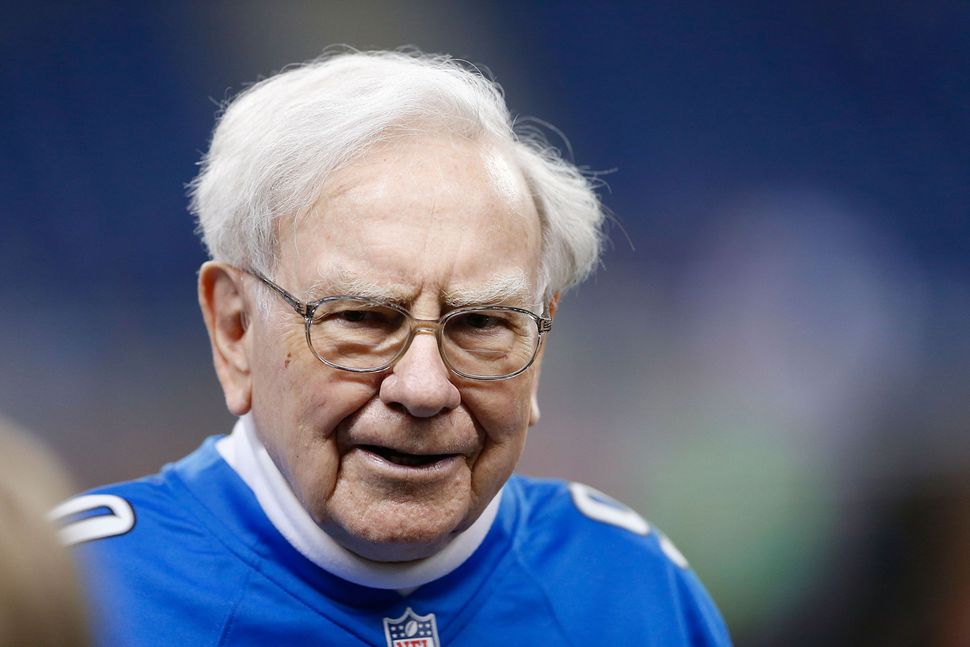 “I think we all have lessons to learn from him (Sanders),” Buffett said in an interview with Reuters.

“There are very few candidates that have – not just this election but in past elections – that have campaigned like Bernie Sanders,” Buffett continued.

“You know exactly what he feels on everything. He’s articulate, and he doesn’t go around knocking the other candidates.”

Buffett, the head of sprawling conglomerate Berkshire Hathaway, is known as the Oracle of Omaha for his investing acumen.

Upstart Sanders has been drawing increasing support and eroding the lead of Clinton in the race for the Democratic nomination for the November 2016 presidential election.

But Sanders has drawn crowds of thousands nationwide with his fiery populism, including calls to break up big banks, increase social safety nets and boost taxes on the rich.

Buffett – the world’s third-richest person, according to Forbes magazine, with a personal fortune of $72.7 billion – said that while he agrees with Sanders about the need to help those left behind by the market economy, “I disagree with him very much on the production side.”—Reuters