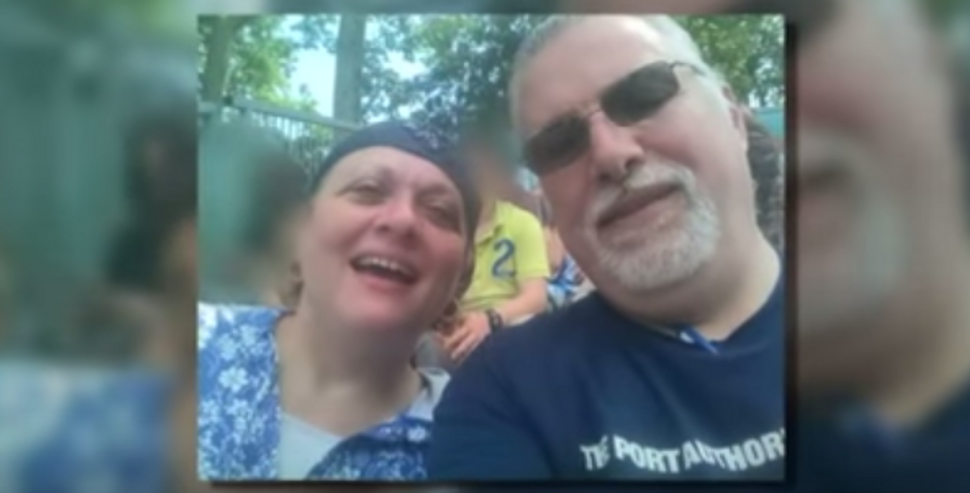 Morris Faitelewicz, 58; his wife, Beth, 54; and their future son-in-law Yehuda Bayme, 31, died Monday when their SUV rolled over several times on Route 17 in Sullivan County in upstate New York. The Faitelewiczes lived on the Lower East Side and were en route back to Manhattan.

The Faitelewiczes’ children — Yaakov, Ani and Shani, all in their mid-20s — were hospitalized with various injuries but are expected to survive.

The incident remains under investigation.

In addition to being an auxiliary police officer for more than 30 years and one of the first to rush to the scene of the 9/11 attacks on the World Trade Center, Morris Faitelewicz was a member of Hatzolah, the volunteer Jewish ambulance service. Beth was a nurse at Beth Israel Medical Center in Lower Manhattan.

“Beth and Morris didn’t just lend a hand to help downtown recover from 9/11, they put everything they had into helping Lower Manhattan and the city come back,” Stu Loeser, who had lived next to the couple and served formerly as spokesman for New York City Mayor Michael Bloomberg, told the New York Daily News. “Beth was tireless as a nurse.”

Sheldon Silver, a member of the state Assembly and the body’s former speaker, was also a former Faitelewicz family neighbor.

Bayme and Shani Faitelewicz were engaged to be married in June and were set to wed next year.

Shani and her brother Avi were in critical condition as of late Tuesday, according to news reports. Yaakov sustained minor injuries.

Beth Faitelewicz was also involved in the 9/11 recovery efforts as a nurse at Beth Israel.

“She always told the story how she and her coworkers waited for survivors, victims to come in wounded from 9/11, and nobody ever came. That’s when they realized there were no survivors,” a family friend, Betty Goodman, told NBC New York.