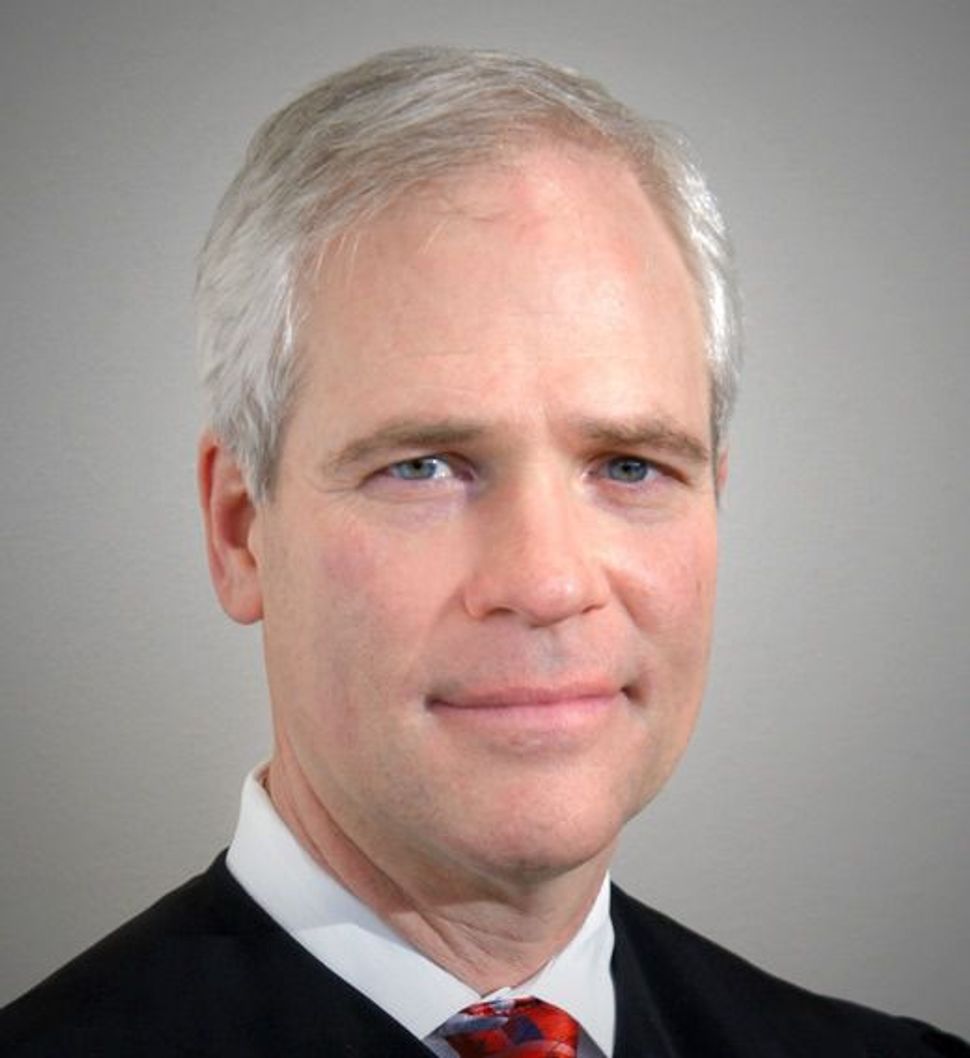 An Oregon judge who refused to perform same-sex marriages is facing multiple complaints in a state ethics investigation, including that he put up a picture of Adolf Hitler in the Salem courthouse, a state judicial commission said on Tuesday.

Marion County Circuit Court Judge Vance Day is facing an ethics review for screening wedding applicants for gay couples and then refusing to perform the marriages, according to a notice by the Commission on Judicial Fitness and Disability.

A U.S. Supreme Court decision in late June legalized same-sex marriage in all 50 states, but a small number of elected clerks and lower-court judges have voiced opposition on religious grounds, including Kentucky county clerk Kim Davis who was released from jail on Tuesday after refusing to issue same-sex marriage licenses.

In addition to the wedding refusal, Day faces complaints of putting up a picture of Hitler in the Marion County courthouse and allowing a veteran with a felony to handle a firearm.

Patrick Korten, a spokeswoman for Day, said the complaints were baseless. He said the Hitler picture was part of a display to honor the service of veterans in World War Two and not to glorify the Nazi dictator.

“We went to war against Hitler,” Korten said. “His picture was there. It was not admiringly. It was him as the epitome of the enemy that we went to fight against.”

Day has retained an attorney and will be allowed to present evidence at a Nov. 9 hearing, according to the judicial commission notice.

The commission could send the complaint to the Oregon Supreme Court if it finds the judge guilty of violating the judicial code of conduct and the state constitution.

It could also dismiss the complaints, the notice said.