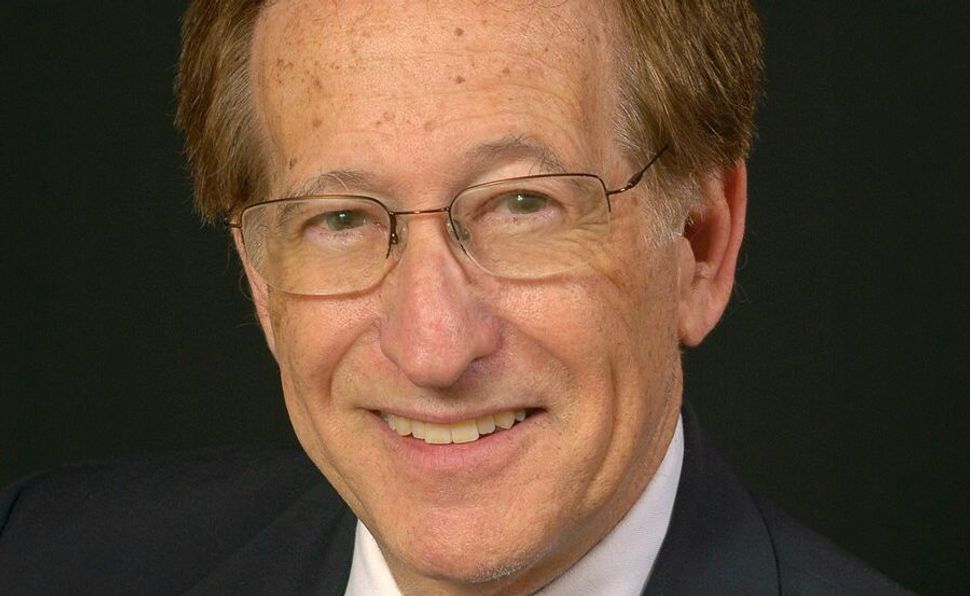 Los Angeles police are searching for two Jewish brothers who disappeared nearly two weeks ago and are believed to have been abducted by their Taiwanese-American mother.

The children’s parents are divorced and live in different cities. The two brothers, Sage Cook, 14, and Isaac Cook, 9, flew on Aug. 28 from their father’s home in Seattle to visit their mother in Los Angeles for the weekend.

The boys were due to return to Seattle on Aug. 30 but never showed up for their flight. They were last seen around noon at Los Angeles International Airport on Aug. 28 with their mother, Faye Ku, and her own 2-year-old son. Their father, David Cook, has full custody of the two boys and their passports in hand.Cook Sage and Isaac Alert

Ku left a note saying she had taken the children, HUC said in an email, noting that she had attempted a similar abduction several years ago but was foiled at Kennedy Airport in New York while boarding a flight to Taiwan.

Ku has taken pains to erase her tracks, leaving her credit cards, car and cell phones behind, according to HUC.

The L.A. County Sheriff’s Department has issued a special bulletin asking for the public’s assistance in the parental abduction case. Anyone with information about the missing children is urged to contact detectives at 562-623-3500.