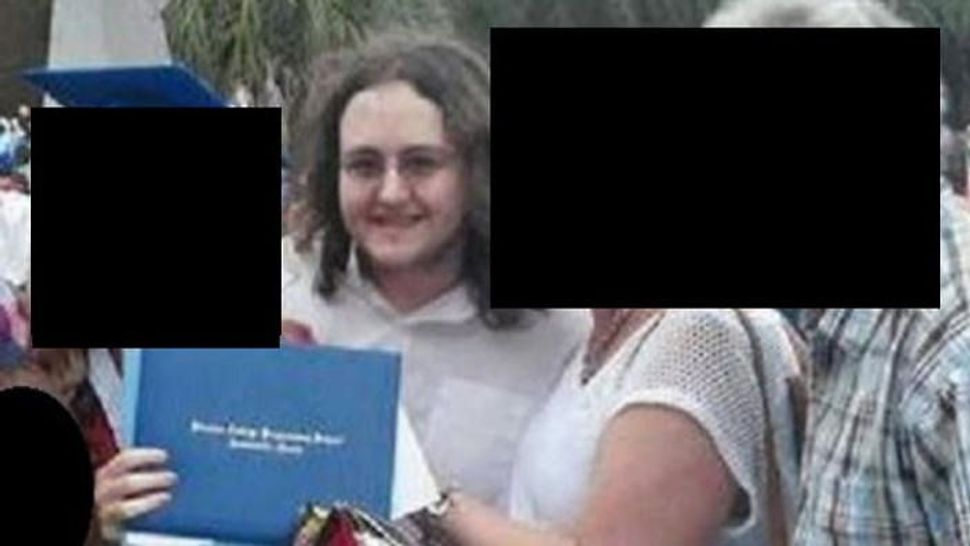 The FBI arrested a young Jewish American man who is accused of causing a terrorist scare by pretending to be a jihadist terrorist based in Australia.

Goldberg is accused of posing online as “Australi Witness,” a supporter of the Islamic State terrorist group who publicly called for a series of attacks against individuals and groups in Western countries.

In recent days Australi Witness has claimed online that he is working with other jihadists to plan attacks in Australia and the United States. He distributed pictures of a bomb that he was working on with “2 lbs of explosives inside” and allegedly instructed others on how to build bombs.

After his arrest, AFP reported, Goldberg claimed that he meant for a person he was communicating with to either kill himself creating the bomb or to warn authorities as to the individual’s plans and receive credit for stopping the attack.

Goldberg, who is not Muslim and has no real-world links with extremism, was arrested at his home by Florida police for “distribution of information relating to explosives, destructive devices, and weapons of mass destruction,” AFP reported.

The Federal Police of Australia — which has strict laws against the dissemination of extremist threats and propaganda inciting violence — do not intend to apply for Goldberg’s extradition, according to the AFP report.

“When investigations determined it was likely the person responsible for these threats was based in the United States, the investigation became the jurisdiction of the FBI,” a police spokesperson told the Sydney Morning Herald.

According to William Berry, a special agent of the U.S. Customs and Border Protection, Goldberg had initially denied to officers that he had any involvement with distributing information on how to make a bomb, but then later admitted it.