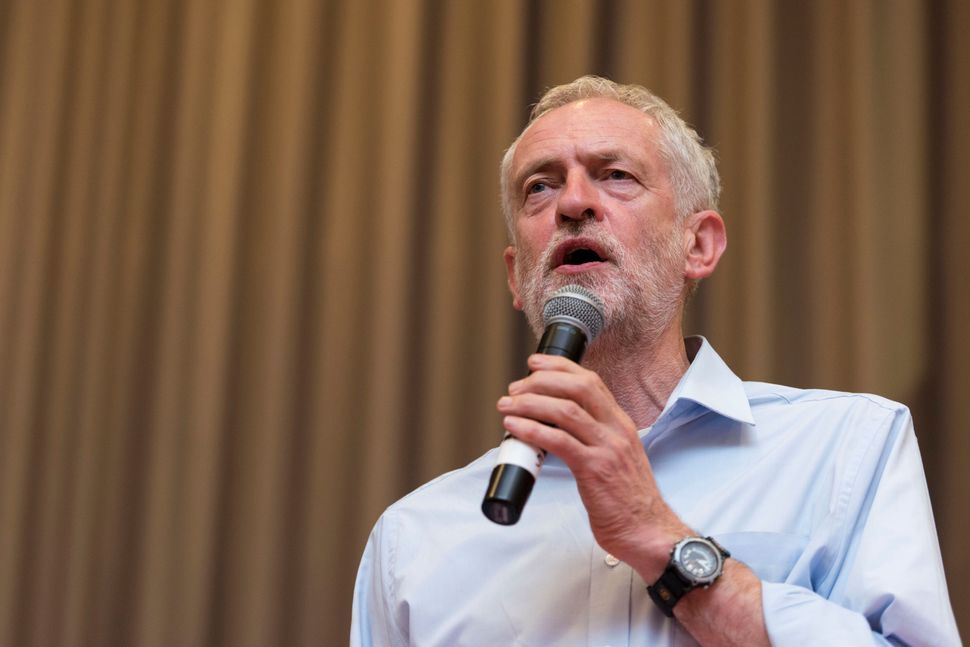 Jeremy Corbyn, a left-wing British politician who reportedly holds anti-Israel views and is a vocal supporter of the Palestinian cause, was elected the new leader of Britain’s Labor Party.

Corbyn won in the first round of voting with 59.5 percent of the vote.

Britain’s last Labor leader was Ed Miliband, who is Jewish. He stepped down in May after losing the general election by a wide margin to David Cameron and the Conservative Party.

Corbyn has said that he plans to appoint a special envoy for Jewish affairs to communicate with the local Jewish community, as well as a similar position to reach out to the Muslim community.