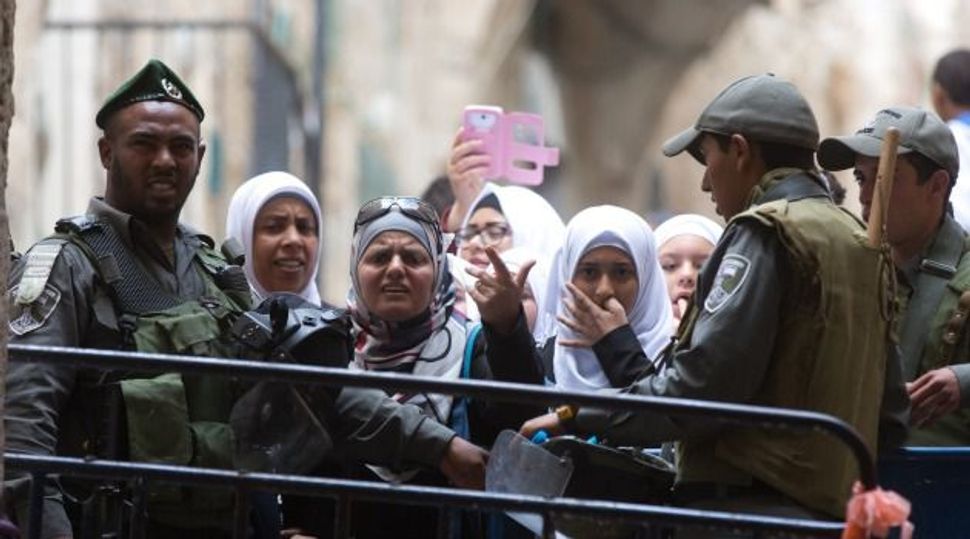 The U.S. State Department on Monday voiced concern about violence at the compound surrounding Jerusalem’s Al-Aqsa mosque, an area revered by Muslims as the Noble Sanctuary and by Jews as the Temple Mount.

“The United States is deeply concerned by the increase in violence and escalating tensions surrounding the (al-)Haram al-Sharif/Temple Mount,” said State Department spokesman John Kirby. “We strongly condemn all acts of violence. It is absolutely critical that all sides exercise restraint, refrain from provocative actions and rhetoric and preserve unchanged the historic status quo on the Haram al-Sharif/Temple Mount.”