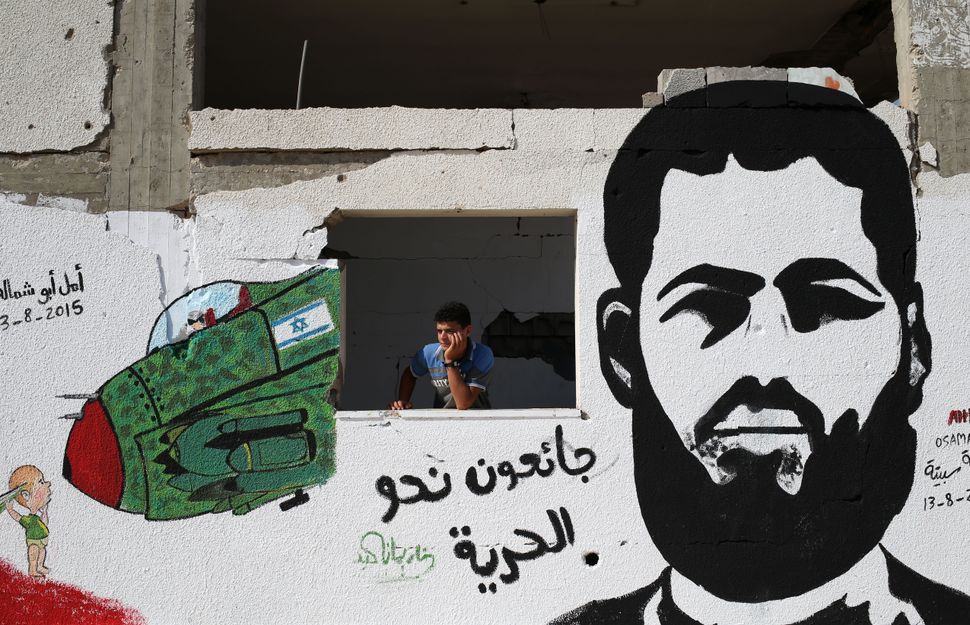 Israel rearrested a Palestinian security prisoner who recovered from a 65-day hunger strike.

Mohammed Allaan, 33, was taken in Wednesday after being released from the Barzilai Medical Center in Ashkelon, in southern Israel. He was sent to a prison in central Israel.

Allaan reportedly decided to restart his hunger strike once he was returned to custody, Reuters reported, citing a relative of Allan’s.

The Israeli army told the nation’s media that Allaan was rearrested due to intelligence information.

His hunger strike prompted Israel to pass legislation last month permitting force-feeding. The Israeli Medical Association has said it plans to challenge the law in the Supreme Court and urged physicians not to comply with it. Doctors in two Israeli hospitals refused to perform tests and nutrition to Allaan without his consent.