Cablevision Bought by Israeli Mogul for $17B 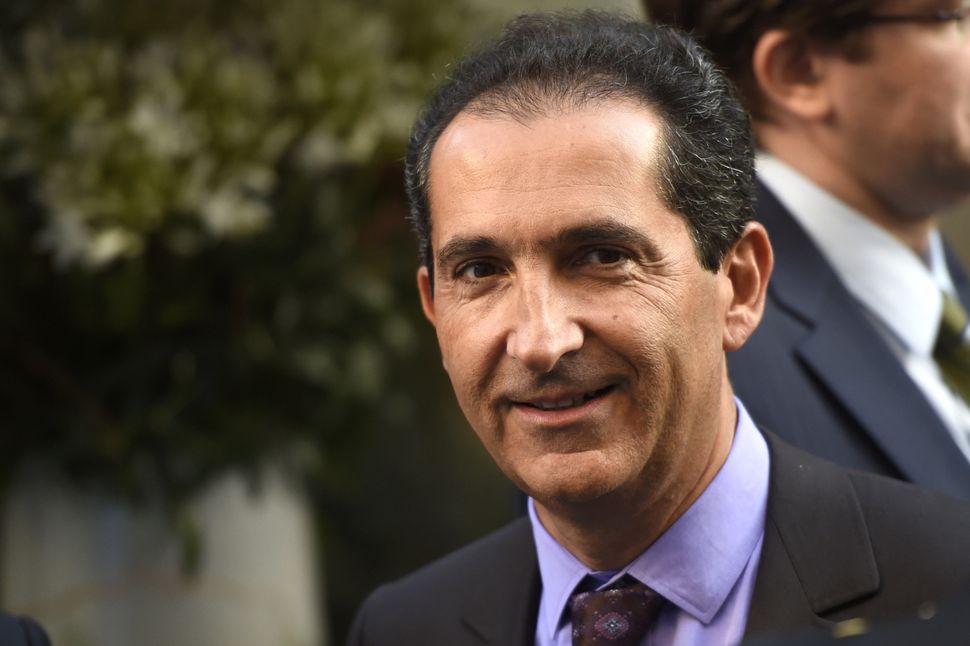 Altice’s purchase price for the company, which will become the fourth largest cable operator in the United States, is $17.7 billion, Altice announced Thursday.

Cablevision is the leading operator in the New York metropolitan area, which includes New York, New Jersey, and Connecticut.

Drahi said in a statement that: “The strategy of Altice in the large and highly strategic US market is reinforced with the acquisition of Cablevision. We will be in a stronger position, as in all other markets in which we operate, to deliver the best services, invest in the most advanced technology, and develop innovative products for the benefit of our customers.”

Drahi, who also owns the Israeli cable company HOT and founded the Israel-based i24news international news channel, was born in Morocco and moved to France at the age of 15. He currently resides in Geneva, Switzerland.

Drahi is worth $15.4 billion, according to Forbes, which makes him the richest person in Israel and the third richest in France. He appears at number #57 on the Forbes Billionaires list for 2015.

Cablevision Bought by Israeli Mogul for $17B