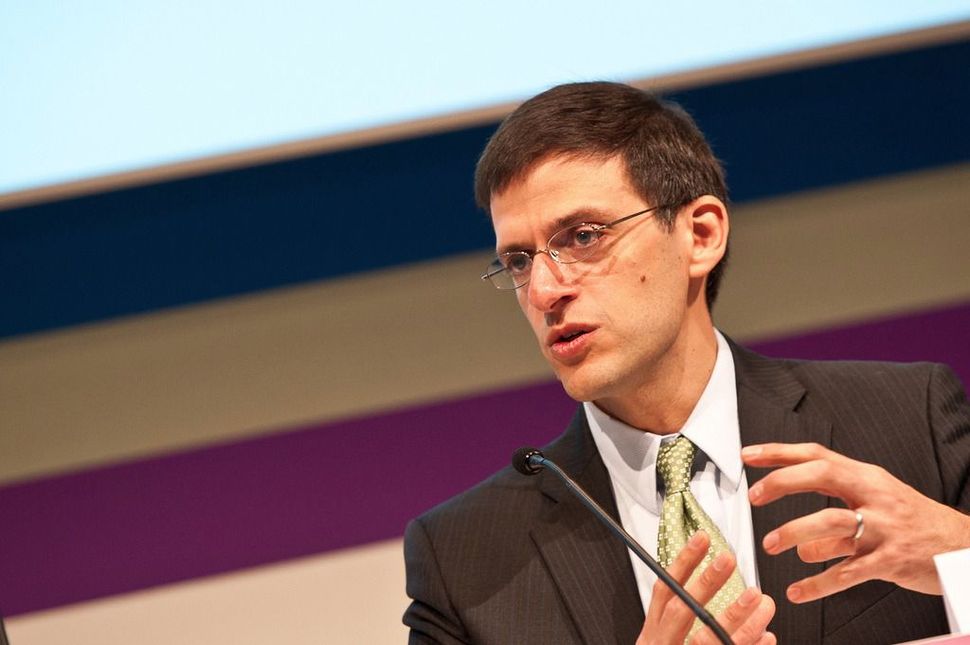 The U.S. government will aggressively enforce sanctions against Iran and ensure it complies with the nuclear deal struck with the United States and other world powers, the nominee to head the office charged with using financial tools to counter national security threats said on Thursday.

Adam Szubin, the U.S. Treasury’s acting under secretary for terrorism and financial intelligence, told a Senate banking committee confirmation hearing that Iran would be “at the forefront” of his priorities, in addition to combating terrorist financing and an increasingly worrisome cyber crime threat.

Iran and world powers announced a deal in July that would lift some sanctions in return for curbs on Tehran’s nuclear program. Many U.S. sanctions on Iran will remain in place.

Szubin said his office would intensify efforts against Iran’s elite Islamic Revolutionary Guard Corps, its Quds Force, which carries out operations abroad, and Iranian proxies in the Middle East.

Treasury would re-impose sanctions against any Iranian banks found to be supporting militant groups such as Hezbollah, the Quds Force or Iran’s ballistic missile program, Szubin said.

“They will find themselves back onto the list, and the Iranians I believe understand that,” Szubin said.

Szubin said the office faced a serious challenge in cutting off financing for Islamic State, the militant Islamist group also known as ISIL that has taken swathes of territory in Syria and Iraq.

“When you look at a group like ISIL and compare with a group like al Qaeda, the financing challenges are night and day,” Szubin said, given Islamic State’s ability to raise funds through extortion and the sale of natural resources.

Sanctions and other economic measures are increasingly central to U.S. efforts to face down an array of threats. Recently, U.S. officials said they were considering sanctions against Russian and Chinese companies and individuals for cyber attacks against U.S. commercial targets.

Szubin said the threat posed by cyber attacks was “more and more worrisome.”

“Where we see malicious actors targeting our infrastructure, going after U.S. companies, we now have the sanctions capability … to prevent and to deter that activity,” he said.

President Barack Obama nominated Szubin in April but his confirmation was caught up in bickering between Republicans, who control Congress, and the Democratic administration.

However, he enjoys broad bipartisan support and is seen as likely to be confirmed. He was named director of Treasury’s Office of Foreign Assets Control, which enforces sanctions, in 2006, under Republican President George W. Bush.