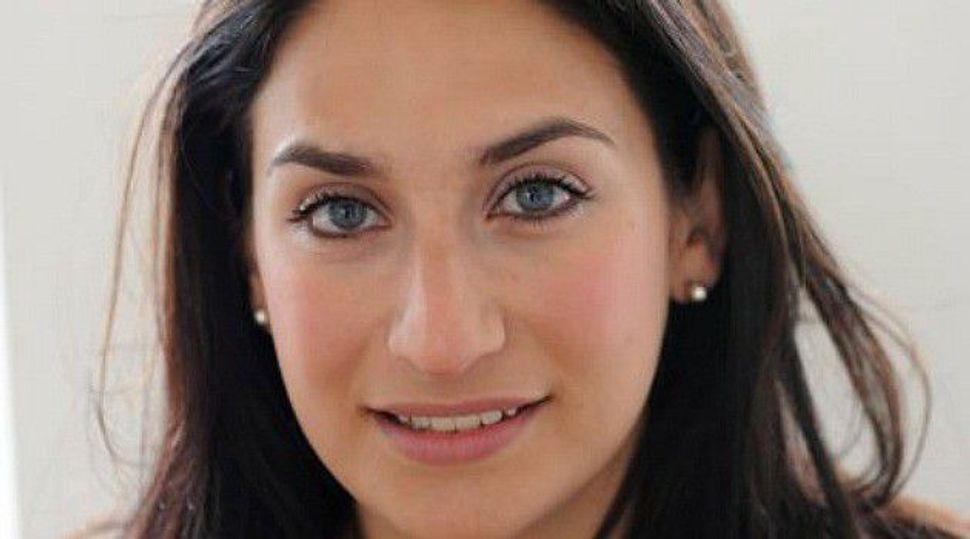 A Jewish lawmaker in Britain said she joined new Labor Party leader Jeremy Corbyn’s shadow cabinet after having a “full and frank discussion” with him.

Luciana Berger agreed to serve as the shadow mental health secretary for Corbyn, who is regarded as hostile to Israel and has called the terrorist groups Hamas and Hezbollah “friends.” Corbyn, 66, was elected on Sept. 12 in the first round of balloting with 59.5 percent of the vote.

Berger told the Jewish Chronicle on Wednesday that the decision to work with Corbyn was “not easy – I cannot honestly say I agree with everything the new leader has said over the years.”

“I had a full and frank discussion with Jeremy Corbyn about a number of topics before I accepted the position,” she told the London-based newspaper. “I felt he was willing to listen and engage.”

She previously served as shadow public health minister under Corbyn’s predecessor, Ed Miliband, who is Jewish. Miliband stepped down in May after losing the general election by a wide margin to David Cameron of the Conservative Party.

The Guardian reported Thursday that the Board of Deputies of British Jews and the Jewish Leadership Council have written to Corbyn requesting talks to clarify his attitudes on Israel, faith schools and anti-Semitism.

Jonathan Arkush, president of the Board of Deputies, told the Guardian that he wants “straight answers to straight questions” and hopes for “constructive engagement between the Jewish community and the leader of the opposition.”

Corbyn, he said, “may be considering afresh some of his views now that he’s in such a senior and responsible position. He no longer has the luxury of being a lone dissenting backbencher. But that doesn’t mean I’m naive or prepared to be soft on concerns and issues raised by the Jewish community.”