U. of California Draft on Intolerance Omits Anti-Semitism 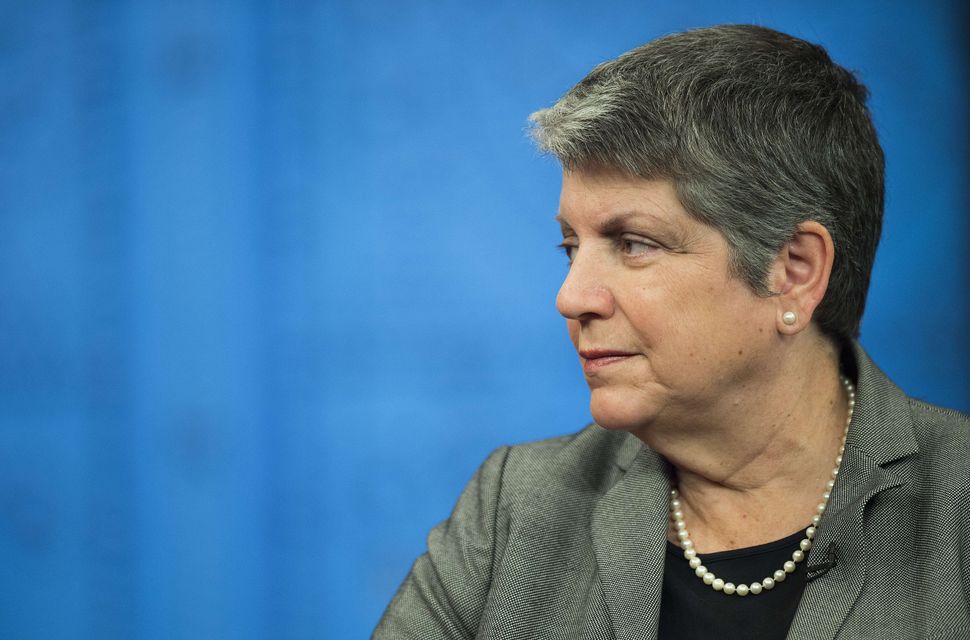 Members of the University of California Board of Regents criticized the first draft of a statement of “principles against intolerance” for not specifically addressing anti-Semitism.

The regents spoke about the draft Thursday at their meeting at University of California, Irvine, The Associated Press reported.

The proposed statement condemns bias, violence, threats and hate speech based on race, ethnicity, religion, citizenship, sex or sexual orientation, but makes no mention of anti-Semitism.

Regent Norman Pattiz urged the body to take a stand against anti-Semitic incidents.

“To not recognize why this subject is even being brought up is to do a disservice to those who brought it up in the first place,” he said.

The university is the first statewide system to consider adopting such a declaration, which calls for its 10 campuses to be “free from acts and expressions of intolerance.” The statement also says that “everyone in the university community has the right to study, teach, conduct research and work free from acts and expressions of intolerance,” and that lectures, scholarship and political expression are protected by “academic freedom or free-speech principles.”

A formal vote on the proposed statement is likely months away; the statement could change before the vote.

Jewish and pro-Israel groups, as well as alumni, have called on U.C. President Janet Napolitano and the Board of Regents to formally adopt the State Department’s definition of anti-Semitism in order to properly identify anti-Semitic expression on campus. The definition includes more general ethnic and religious hatred against Jews as well as demonizing Israel, and denying Israel’s right to exist.

Organizations critical of Israel say that such a definition would limit free speech and conflates criticism of Israel with anti-Semitism.

The California State Assembly in July unanimously approved a resolution calling on University of California campuses to condemn all forms of anti-Semitism.

Recent incidents on U.C. campuses include swastikas drawn on a Jewish fraternity house at Davis and the questioning of a candidate for student judiciary board about her Jewishness and Jewish affiliations at UCLA.

U. of California Draft on Intolerance Omits Anti-Semitism