Onetime ‘Catskills of the West’ Resort Destroyed in California Wildfire 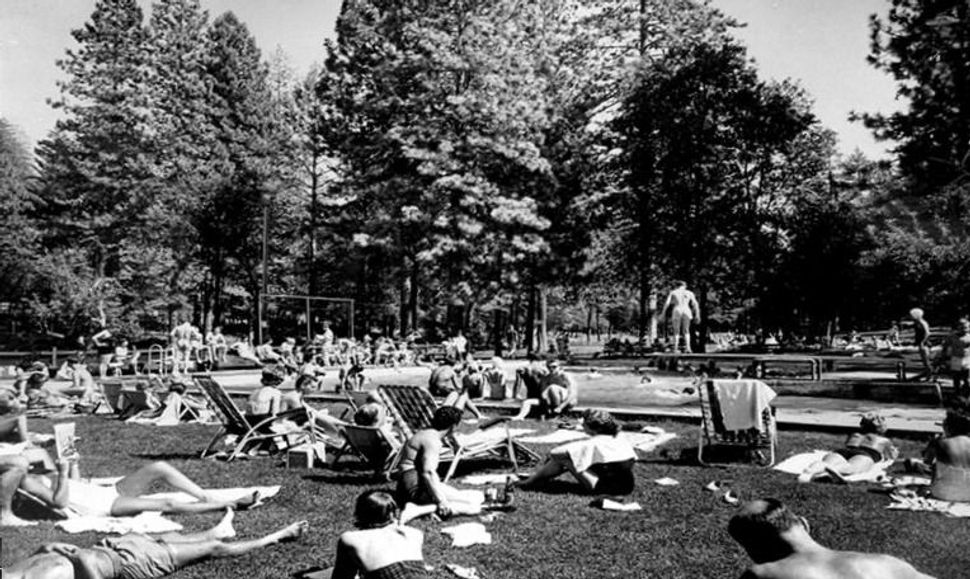 A resort that in its heyday garnered a reputation as the “Catskills of the West” was severely damaged in a wildfire that recently devastated Northern California.

, which at its peak in the 1950s hosted more than 1,000 guests a night, including many celebrities, was destroyed on the afternoon of Sept. 12, with only its chimneys and foundation remaining, JWeekly reported.

The Cobb resort, which was sold in 1974, reopened last year after being closed to the public.

The resort picked up the Catskills moniker in its heyday because of the number of Jews who stayed there, according to JWeekly.

On the resort’s website, the ownership and management said they “are devastated by the loss of historic buildings and artifacts. Our hearts go out to our neighbors who also suffered the incredible loss of their property and businesses within our community.”

Five people have been killed in two wildfires north of San Francisco, including the Valley fire that destroyed Hoberg’s. The fires also have claimed hundreds of homes.

Onetime ‘Catskills of the West’ Resort Destroyed in California Wildfire