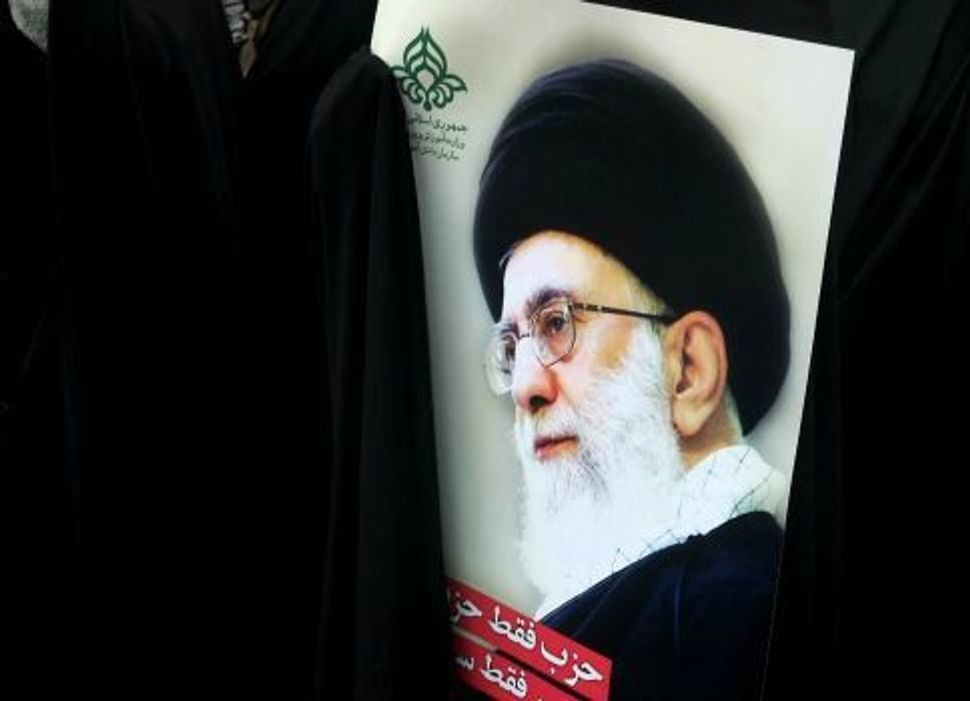 In a reference to the Republican Party debate, Iran’s Supreme Leader’s decried on Twitter that “presidential candidates try to satisfy Zionists.”

Ayatollah Ali Khamenei referred to Wednesday night’s CNN-sponsored debate in a tweet on Thursday, part of a series of anti-Israel tweets.

In a follow-up tweet, Khamenei reiterated a claim he made earlier this month that Israel will not last:

US govs put their people under Zionists custody.Isn’t it a shame that presidential candidates try to satisfy Zionists&prove their servitude?

Zionist regime is an imposed regime, made through coercion; no entity made by coercion would last. This regime will not survive either.11/13

Khamenei also called for the West Bank to be “armed to be ready for defense.”