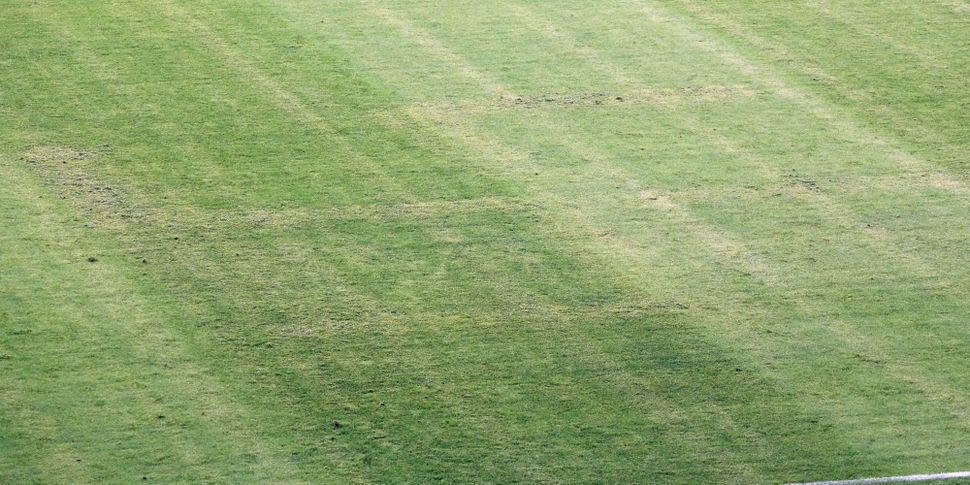 European soccer body UEFA has upheld its decision to deduct a point from Croatia’s Euro 2016 qualifying tally for a racist incident in June.

“UEFA’s Appeals Body has upheld the decision to dock Croatia one point for racist behavior at their qualifying Group H game against Italy,” UEFA said on Friday.

“The appeal by the HNS (Croatian football federation) was rejected.”

The decision means Croatia are third in Group H on 14 points from eight games, four behind leaders Italy and two adrift of second-placed Norway.

They are at home to Bulgaria and away to Malta in their final two qualifiers in October.

UEFA punished the Croatians after their fans used a chemical agent to imprint a swastika on the pitch of Split’s Poljud stadium before their 1-1 draw with Italy in June.

The swastika became visible during the match, played behind closed doors for a previous offense by Croatian fans who shouted racist chants during a 5-1 home win over Norway in March.

The top two teams from each of the nine groups and the best third-placed team will qualify automatically for next year’s 24-nation tournament along with hosts France.

The other eight third-placed teams will enter a two-legged playoff for the remaining four berths.