Tiger Who Killed New Zealand Zookeeper Was Born in Israel 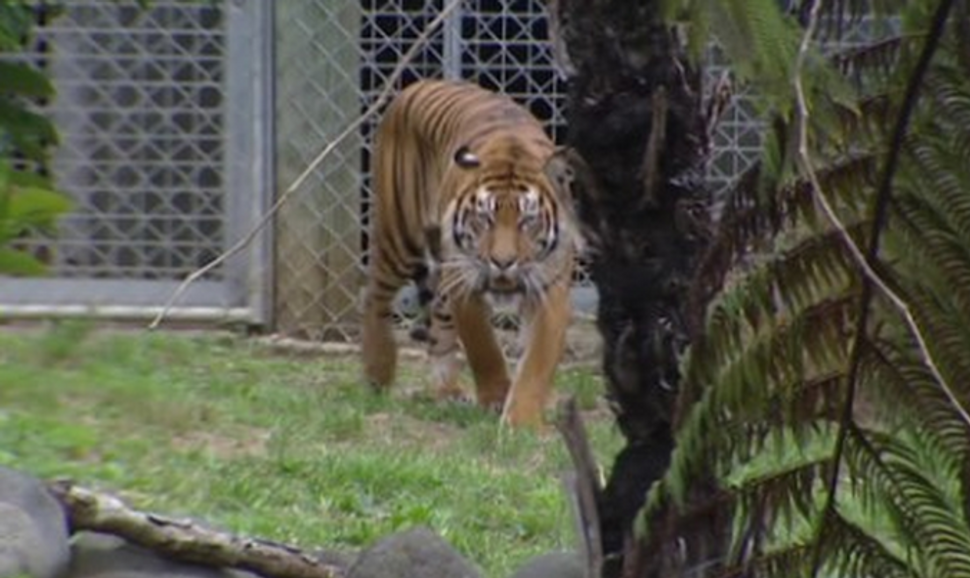 The Sumatran tiger who attacked and killed a New Zealand zookeeper was born in Israel.

The tiger, named Oz — in Hebrew it means strength or might — attacked veteran zookeeper Samantha Kudeweh, 43, at the Hamilton Zoo on Sunday morning, the Times of Israel reported. Kudeweh, the zoo’s curator, had 20 years of experience.

The zoo will remain closed until Thursday, according to The Associated Press.

Oz, the zoo’s only male tiger, was brought to the Hamilton Zoo in 2014 as part of the Global Species Management plan for Sumatran tigers, according to the New Zealand Herald. It is not known whether the animal will be put down.

Tiger Who Killed New Zealand Zookeeper Was Born in Israel