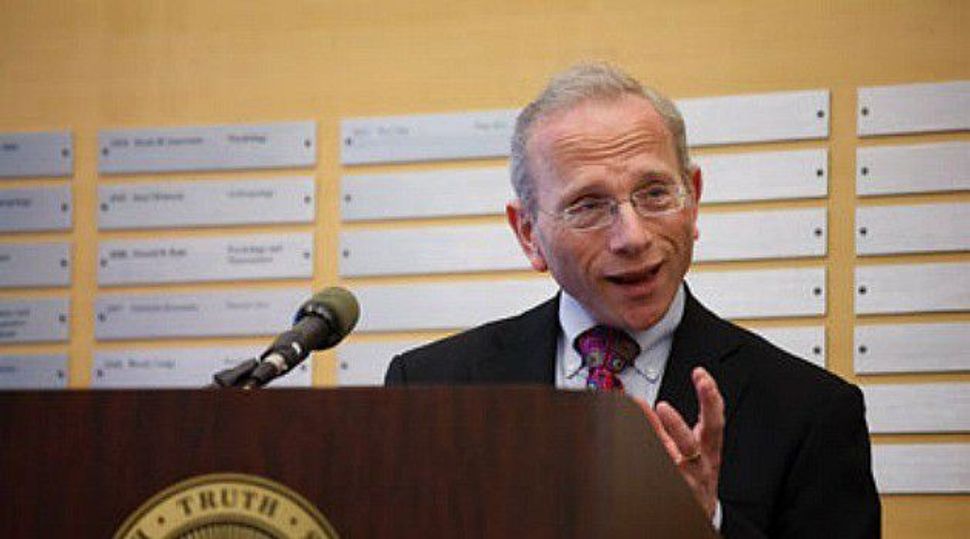 More than half of those who earned their doctorates since 2010 are looking to change their employment situation, according to the online survey of some 2,800 professors, graduate students, scholars and Jewish studies teachers worldwide. The study, which received responses from 60 percent of the membership of the Association for Jewish Studies, was conducted by sociologist Steven M. Cohen of Hebrew Union College-Jewish Institute of Religion and sponsored by the American Academy for Jewish Research.

The survey found that 30 percent of respondents reported some decline in enrollment in their classes, and 21 percent some increase. The survey was conducted in 2014.

Overall, women comprise 48 percent of the Jewish studies field, but generally earn less than men — at their jobs and in supplementary outside income — the study found.

“Some of these challenges parallel what we see in other humanities disciplines; others are unique to Jewish studies,” said Brandeis professor Jonathan Sarna, president of the Association of Jewish Studies. “All need to be addressed.”