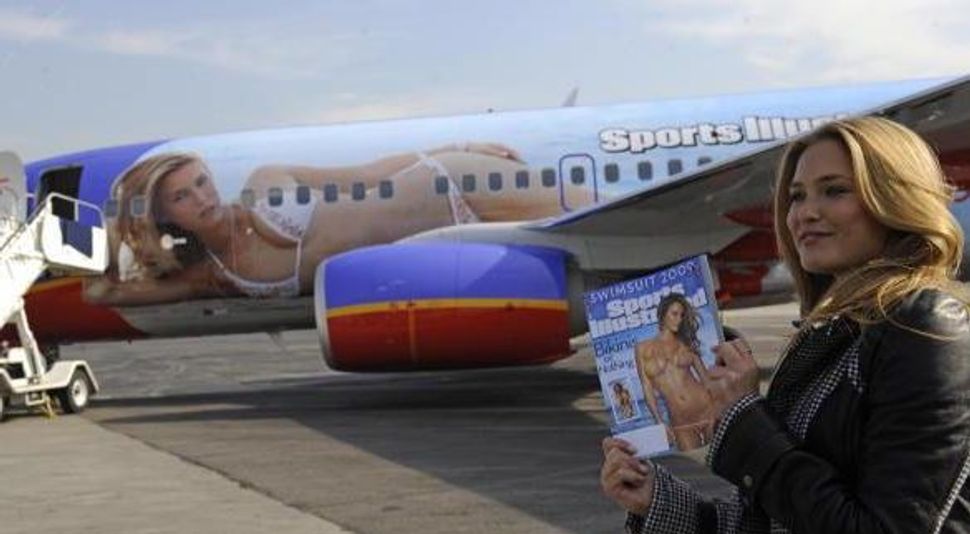 A no-fly zone was reinstated over the wedding of Israeli supermodel Bar Refaeli.

On Tuesday, Israel’s Civil Aviation Authority announced that it would override the transportation minister, Israel Katz, reinstating the no-fly zone in the 4-square-mile airspace over the site of the wedding on Thursday evening in the Carmel Forest in northern Israel.

In canceling the order on Sunday, Katz said he objected to the special treatment for Refaeli and her fiance, Israeli businessman Adi Ezra, whose family owns the Israeli food importing company Neto ME Holdings.

Katz on Wednesday threatened to fire authority head Joel Feldsho over the issue.

“As the person responsible for civil aviation and setting policy, I expect you to fully implement my instructions on the matter,” Katz told Feldsho, the Israeli business daily Globes reported. “I look gravely on attempts to operate against the instructions and I policies that I have set. The skies belong to the public at large and exclusivity should not be granted for commercial reasons to relevant organizations. Justice must be done and seen to be done.”

Five drones, two helicopters and an observation balloon are scheduled to circle the area as part of the wedding – including photographing the affair and bringing the couple to the wedding, according to Israeli reports. The reports suggested that the request to close the area to other aircraft was a safety issue.