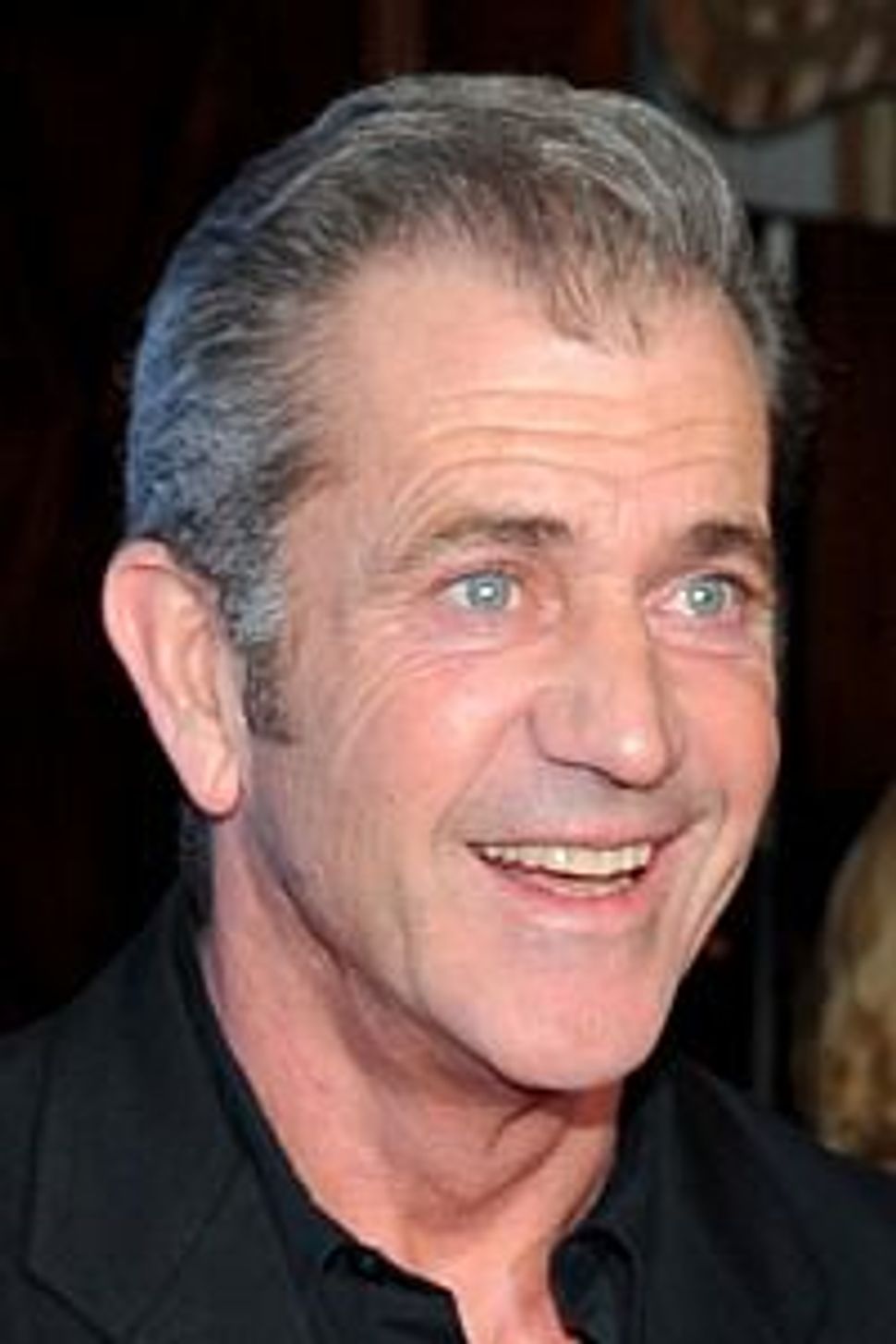 The sheriff’s deputy who arrested actor Mel Gibson and was subjected to his anti-Semitic rant must be given his job back, a commission ruled.

The Los Angeles County’s Civil Service Commission ruled Wednesday that James Mee, who is Jewish, should never have been fired from his position following a 2011 incident in which a drunk driver Mee tried to stop crashed into a Santa Clarita gas station, the Los Angeles Times reported. Mee was accused of violating the department’s rules on pursuits.

Mee has said he was subject to religious discrimination and a hostile work environment after arresting Gibson in 2006 in Malibu, Calif., for driving while intoxicated.

When Gibson was stopped on the Pacific Coast Highway in Malibu on suspicion of driving under the influence, he asked Mee, “Are you a Jew?” and then ranted that “The Jews are responsible for all the wars in the world.” Mee included Gibson’s remarks in his initial report to illustrate how drunk the actor was, but said that superiors told him to put the Gibson slurs in a separate report not available to the public.

Mee claimed he was passed over for promotions because he complained about purging the report, ultimately ending in his firing.

“It has been a long three-year fight,” Richard A. Shinee, Mee’s attorney, told the Times. “This is 100% just because of that day he arrested Mel Gibson for drunk driving.”

He said the department fired Mee after the county paid him $50,000 to settle a religious discrimination lawsuit Mee brought over his treatment following Gibson’s arrest.

Mee will receive back pay and benefits from the day of his firing in 2012.