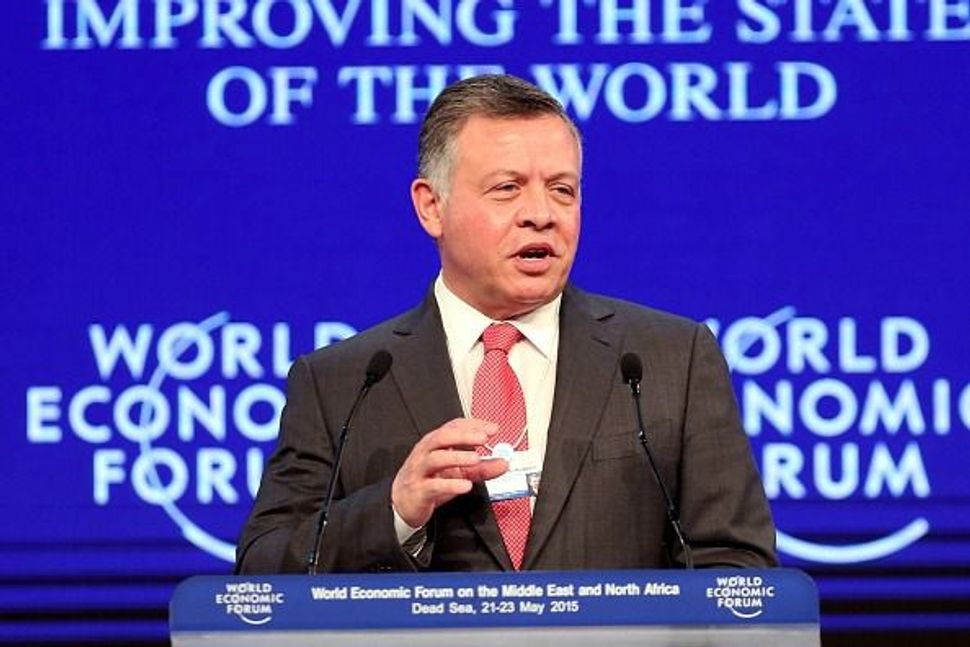 Jordan’s King Abdullah II is refusing to speak with Israeli Prime Minister Benjamin Netanyahu over the rising violence on the Temple Mount.

The king reportedly also has refused messages from the Prime Minister’s Office through private channels and is considering recalling its ambassador to Israel.

Abdullah said Monday that “any more provocation in Jerusalem will affect the relationship between Jordan and Israel,” according to the French news agency AFP.

Netanyahu responded with a strongly worded message to Jordan saying that the Jordanian Waqf, an Islamic authority that administers the Temple Mount site, allowed Muslims to stockpile weapons in the Al-Aqsa mosque.

“Don’t run away from your responsibility,” Netanyahu’s message read. “The Waqf broke the status quo by letting rioters armed with stones sleep in the Al-Aqsa mosque.”

The latest round of Temple Mount clashes broke out following Israel’s decision on Sept. 9 to bar an Islamist protest group from entering the site.

Non-Muslims are being prevented from visiting the site during the four-day Muslim Eid al-Adha holiday, or the Feast of the Sacrifice, which started Wednesday.