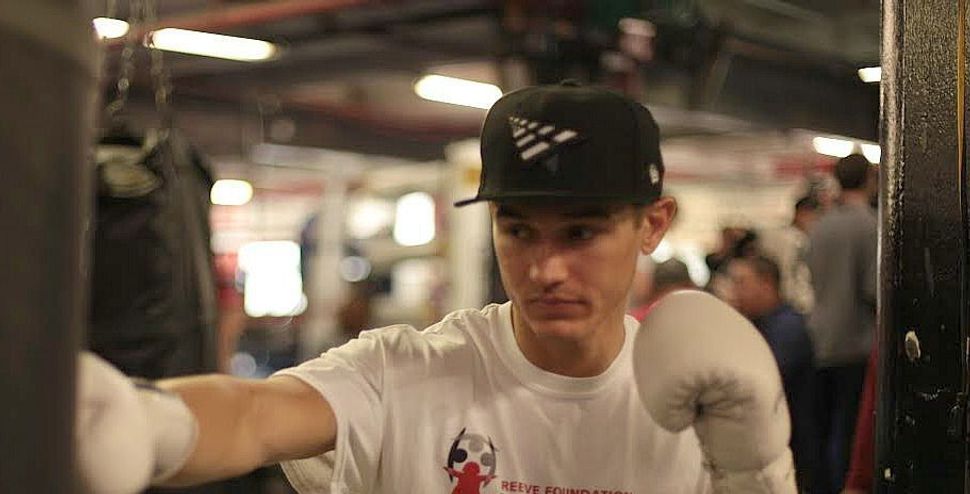 Fleischer, known as The White Tiger, defeated Native American boxer Ira Frank in Beach Haven, New Jersey, with a first round knockout, he reported after the fight on his Facebook page, Jewish fans in North America, Israel and Great Britain regularly show their support.

Fleischer, who is ranked 137 in the United States, enters the ring wearing a gold Star of David necklace with a red jewel that had been owned by his late grandfather, a Holocaust survivor.

“I am his blood, he’s part of me, he gives me strength. I know the odds he conquered to survive in the Holocaust, and I know I can conquer the odds to become a world champion,” Fleischer told JTA in an interview.