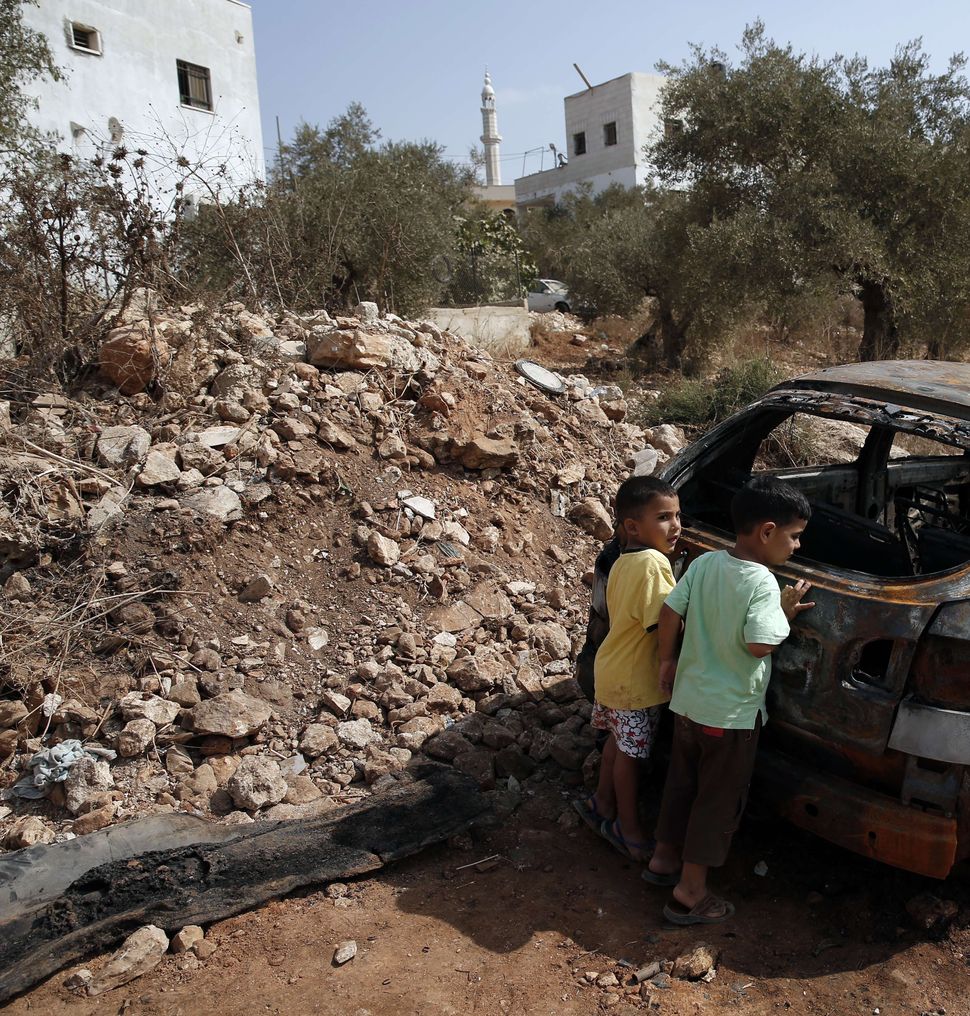 A unit within Fatah’s armed wing assumed responsibility for the murder of an Israeli couple near the West Bank settlement of Itamar.

The , a group affiliated with Fatah’s Al-Aqsa Martyrs’ Brigades, announced on Friday that its men on Thursday night opened fire on the car of Eitam and Na’ama Henkin, a couple in their thirties, while they were driving home with their four children, aged four months to nine, from Hebron. The children were not wounded in the attack.

Fatah, headed by Palestinian President Mahmoud Abbas, is the largest faction within the Palestine Liberation Organization, which is the governing body in West Bank areas controlled by the Palestinian Authority.

“With Allah’s help and in keeping with our people right for resistance and our duty to sacred jihad, our forces on Thursday night carried out a necessary action in which they fired on a car of occupying settlers that left the settlement of Itamar, built on Palestinian lands in the south of the city of Hebron. They fired on the car and killed the settler and his partner.”

The statement, translated into Hebrew by the Ma’ariv daily, also warned “the enemy against taking revenge on civilians,” as “any war crimes would be severely retaliated against.”

Israeli Prime Minister Benjamin Netanyahu said in a statement that “wild Palestinian incitement leads to acts of terrorism and murder such as we have seen this evening.” He added he will consult Defense Minister Moshe Ya’alon on how to apprehend the killers, who fled the scene, and “increase security for all Israeli citizens.”

Shortly after the attack, unidentified individuals set on fire a car in the Palestinian village of Bitilu near Ramallah and wrote “Revenge Henkin” on a nearby wall. No one was hurt in the fire, Army Radio reported.

The Henkins, who lived in the West Bank settlement of Neria, were ambushed while driving home from Hebron, where Eitam Henkin came to attend a reunion for graduates of Yeshivat Nir. He and his wife are to be buried today at Har HaMenuchot Cemetery in Jerusalem.