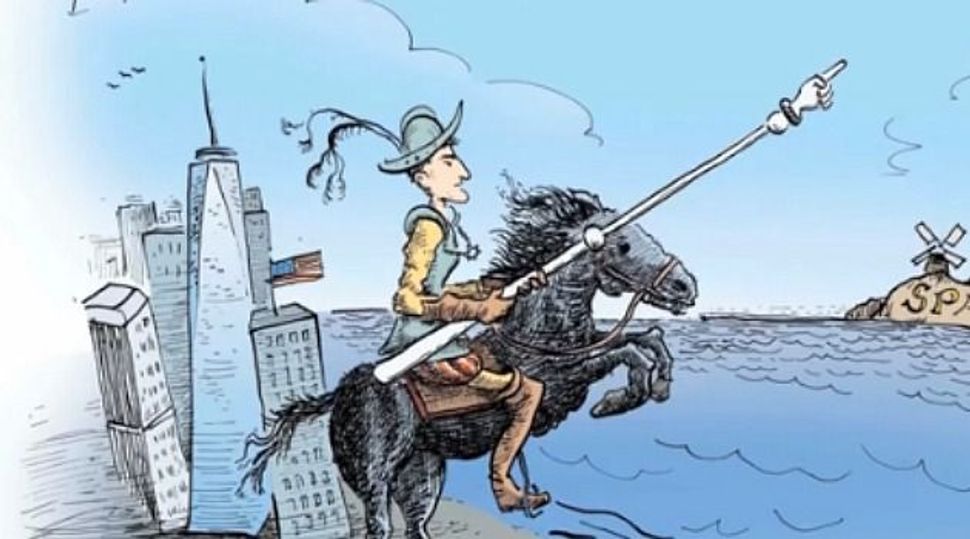 Spain granted citizenship to some 4,302 people who identified themselves as descendants of Sephardic Jews.

The citizenships were approved on Friday, the Associated Press reported, following the Spanish parliament’s adoption earlier this year of a law granting citizenship to the descendants of Jews who fled or were expelled from Spain ahead of and during the Spanish Inquisition.

A day before the approval, a decree making the law official was approved. The decree allowed applicants to maintain dual citizenship with another country.

Under the law approved in June, applicants need not travel to Spain, as proposed in previous amendments that did not pass, but must hire a Spanish notary and pass tests on the Spanish language and history.

Portugal passed and implemented a similar law with fewer stipulations last year. The first approved candidate is expected to be announced in the coming days.

The Federation of Jewish Communities of Spain, or FCJE, which vets applications in Spain under the law in its capacity as consultant and partner of the government on matters concerning the so-called Jewish law of return to Spain, said the majority of applicants were citizens of Venezuela, Morocco and Turkey.