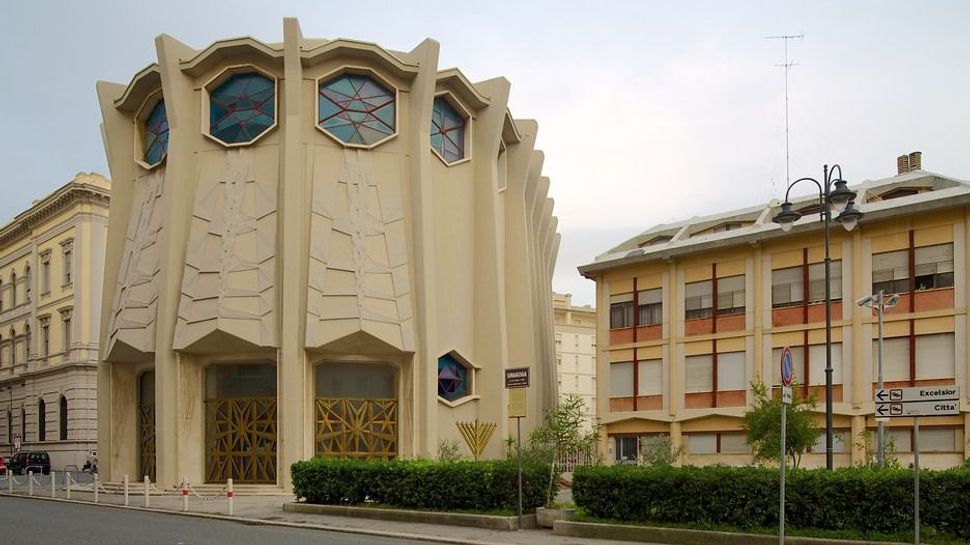 Fierce weather damaged the synagogue in Livorno, on the Tuscan coast.

Livorno and other parts of Tuscany were hit Sunday by heavy rain and windstorms, including at least one reported small tornado in the city. The Italian media reported that the storm shattered some of the synagogue’s windows, and pictures showed shards of glass littering the interior of the sanctuary.

The synagogue is a modern building opened in 1962 in the center of town on the site of the city’s 17th century old synagogue, which was destroyed in an Allied bombing raid in World War II.