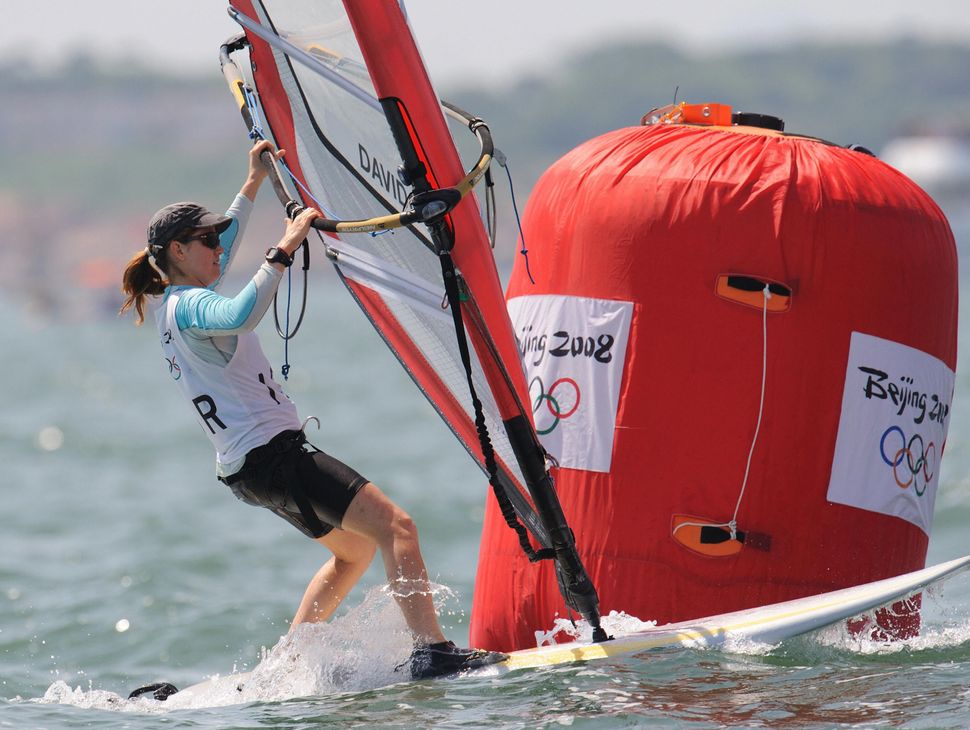 Israel has withdrawn from the world windsurfing championships in Oman this month after failing to agree with the Gulf Arab state on security arrangements for its athletes, an Israeli official said on Wednesday.

An official with Israel’s Shin Bet security service said the trip to the Oct 17-24 regatta was canceled after Oman declined to allow Israeli bodyguards to escort the athletes.

“The Shin Bet invested great effort in trying to coordinate appropriate security arrangements” with Oman, the official said. “As these efforts did not succeed … the Shin Bet was compelled to invoke the authority accorded it by the government of Israel and bar the delegation from departing to its destination.”

Israel took the gold medal in windsurfing at the 2004 Summer Olympics and had been due to attend the regatta after clearing travel for its delegation to Oman, one of the Gulf states with which it maintains informal relations.

Israel has amassed numerous Olympic medals and world and European titles in windsurfing over the years.