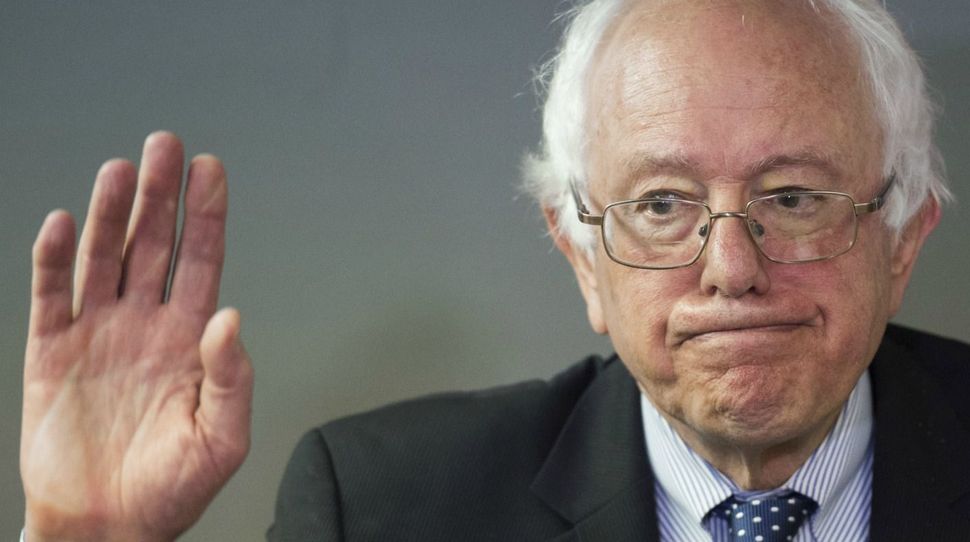 Hillary Clinton, the front-runner for the Democratic presidential nomination, has seen a dramatic drop in support among likely California primary voters since May as rival Bernie Sanders has surged, a Field Poll released on Wednesday shows.

Less than half of likely Democratic voters in the June 2016 presidential primary in California, 47 percent, now say they will vote for Clinton, whose candidacy has been damaged by a scandal over her use of a private email server while she was secretary of state, according to the survey.

A Field Poll conducted in May found that 66 percent of likely primary voters supported Clinton, first lady during the administration of her husband, former President Bill Clinton, and later a U.S. senator from New York.

Meanwhile self-styled socialist Sanders, so far Clinton’s most prominent challenger for the Democratic presidential nomination, has since May climbed from single-digit voter support among California voters to 35 percent, according to the poll.

Mark DiCamillo, the Field Poll’s director, said that California appeared to be in sync with voters nationally, where Clinton’s approval ratings have suffered under the weight of the email revelations.

“I think it primarily has to do with the fact that over the past few months almost all the news voters have heard about Hillary Clinton has been about this email scandal, and not her policy positions,” DiCamillo said. “The campaign is pretty much in a defensive mode and that’s never a good thing.”

The poll also found less enthusiasm for Clinton as the party’s nominee and that 63 percent of likely voters believed it would be a good thing if Vice President Joe Biden were to enter the race.

However only 15 percent of likely voters said they would back Biden in the June primary if he were to enter the race, an apparent contradiction that DiCamillo said was explained by Democrats’ frustration over a primary season that had seen their candidates overshadowed by a larger, noisier Republican race.

“What that says to me is that Democratic voters really would like the opportunity to see their candidate against any and all comers, and Biden would certainly be welcomed into race,” he said. “That might turn more attention to the Democratic primary.”

The poll was conducted from Sept. 17 to Oct. 4 by telephone in English and Spanish and surveyed 1,002 registered voters in California, 391 whom were considered likely to vote in the June primary, according to the Field Poll. The margin of error was plus or minus 5 percentage points.