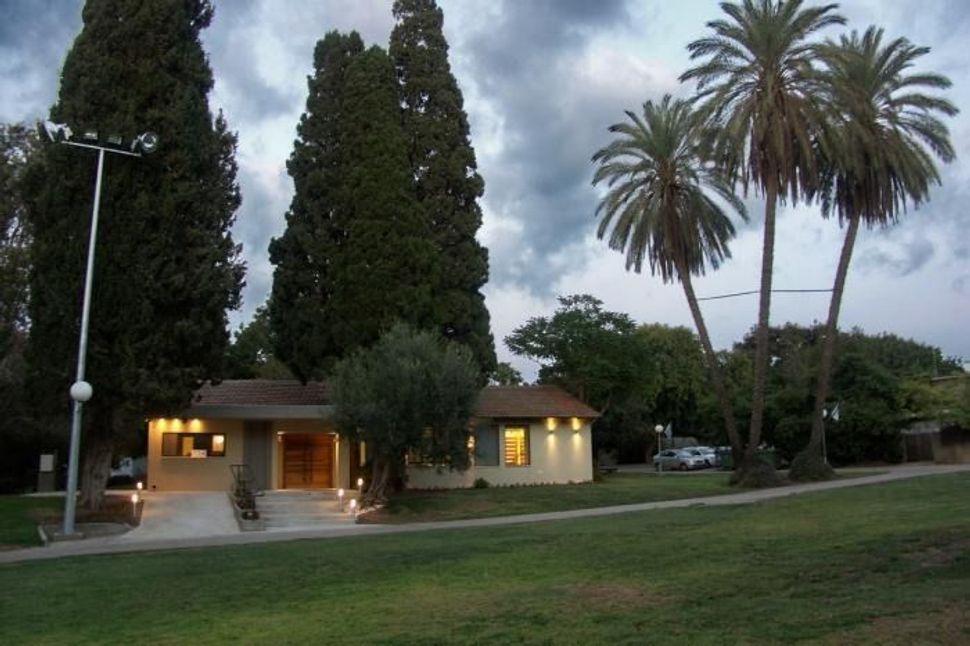 Three Israeli civilians were injured in a stabbing attack at Kibbutz Gan Shmuel in northern Israel.

Two of the victims — 19- and 14-year-old females — were moderately wounded in the attack on Sunday near Hadera. A 20-year-old man was lightly injured.

The suspected assailant, identified by the Times of Israel as a young Arab man, was caught by police.

Also Sunday, two Israelis were injured in rock-throwing attacks in the West Bank.