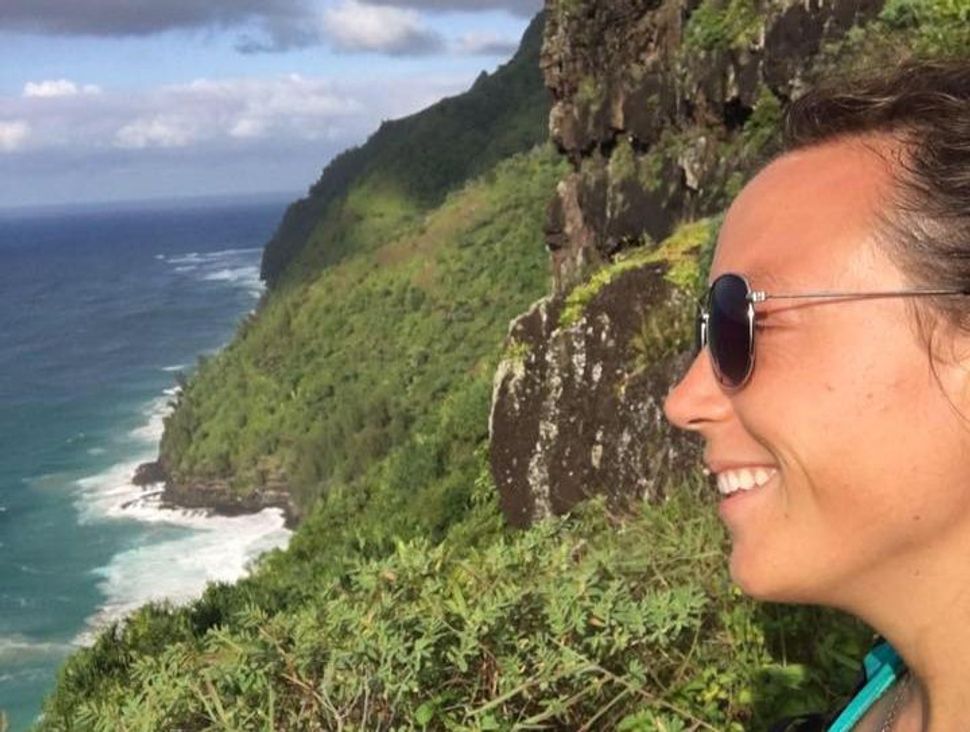 Jamie Zimmerman, a doctor and reporter with ABC’s medical unit, died after a freak accident during a Hawaiian vacation.

Zimmerman, 31, slipped while crossing the Lumahai River on Kauai and was swept out to sea. Lifeguards and paramedics tried to rescue her but were unsuccessful.

“My little girl was always trying to do too much,” Jordan Zimmerman wrote. “It’s as if she knew her time was limited and she was trying to fit it all in.”

ABC News President James Goldston announced her death in a note to staff on Thursday.

Jamie Zimmerman received her M.D. from Mount Sinai Medical School, where she received the Physicians for Human Rights “Emerging Leaders” award. She was dedicated to the idea that healing happens from the inside out, and taught meditation and mindfulness practices at corporations, in individual sessions, and through her YouTube channel. She also partnered with the Hawn Foundation to train education professionals to teach the same practices to schoolchildren.

Zimmerman was also passionate about global health, and according to her Facebook page, had lived and worked all over the world, including in Belize, Haiti, Congolese refugee camps and at the Thai/Burma border. In 2014 she also penned two articles for the Huffington Post about possibilities for peace in Gaza and Israel.

“I hope my baby girl’s life will inspire you to take action to make our world better,” Jordan Zimmerman wrote. “It can be as little as sharing a smile or a kind word or as big as your imagination and effort will allow.”

At ABC News, she reviewed studies and researched stories for the Medical Unit, as well as offering meditation sessions for the staff, Goldston said.

“Jamie had a passion to make the world a better place and help all of us lead better lives,” Goldston said. “We will miss her.”