Rabbi and Two Congregants Stabbed Outside Synagogue in Marseille 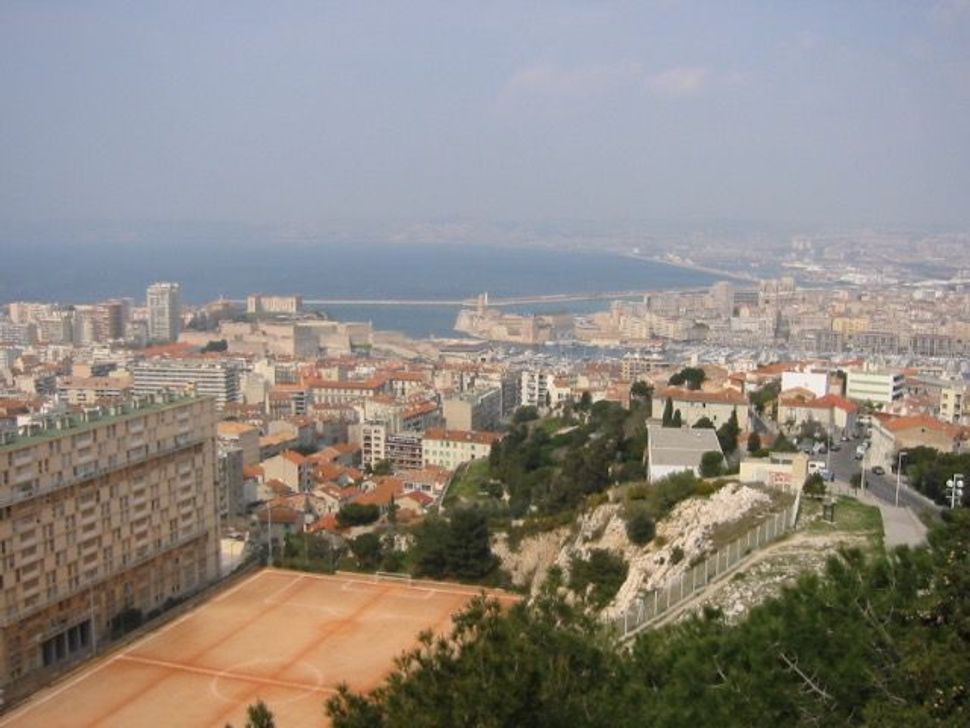 A rabbi and two of his congregants were stabbed outside a synagogue on Marseilles, France.

The attack occurred on Saturday morning. The assailant, who is known to local police and is considered mentally unstable, shouted anti-Semitic epithets at his Jewish victims at the time of the attack.

One of the victims was stabbed several times in the abdomen and is in serious but not life-threatening condition, the French daily LeFigaro reported.

The attacker was drunk at the time of the attack. He was arrested by police and taken for questioning.

Rabbi and Two Congregants Stabbed Outside Synagogue in Marseille