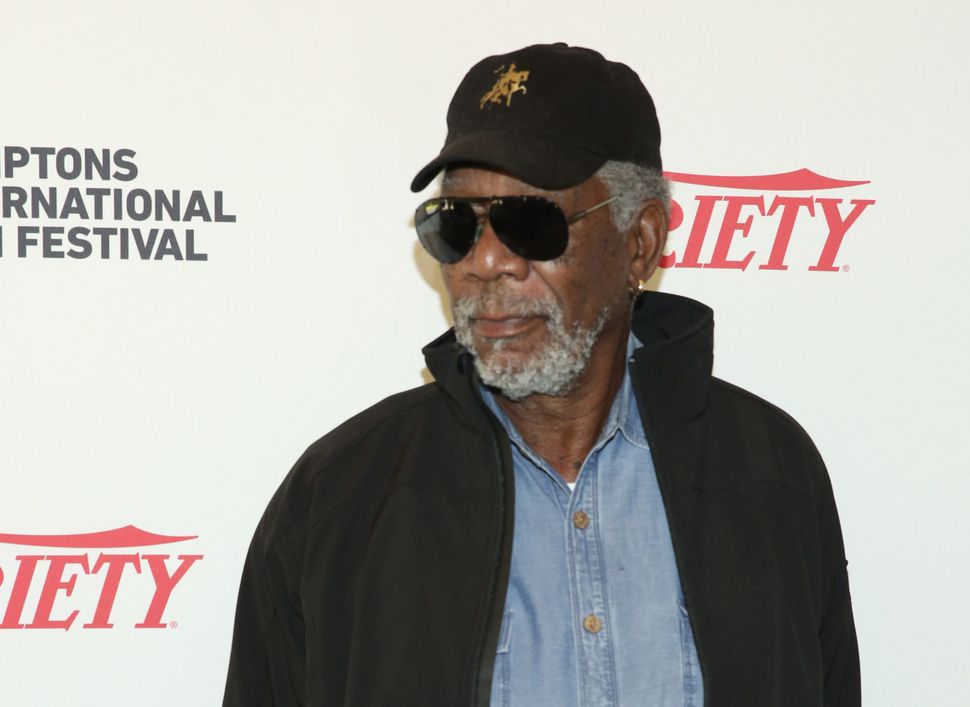 Freeman, who played God in the movie “Bruce Almighty,” is in Israel to film episodes of the new National Geographic series “The Story of God,” which is scheduled to air next year. Freeman is the executive producer.

He visited the Western Wall on Sunday, where he met with Rabbi Shmuel Rabinowitz, the rabbi of the Western Wall. Prior to his arrival in Israel, he filmed scenes at the Giza Pyramids in Cairo, Egypt.

Meanwhile, actor Sean Penn announced that he would make his first visit to Israel next month as a guest of the humanitarian organization IsraAid. Penn will arrive in Israel in November to participate in the group’s conference on the reconstruction of Haiti.