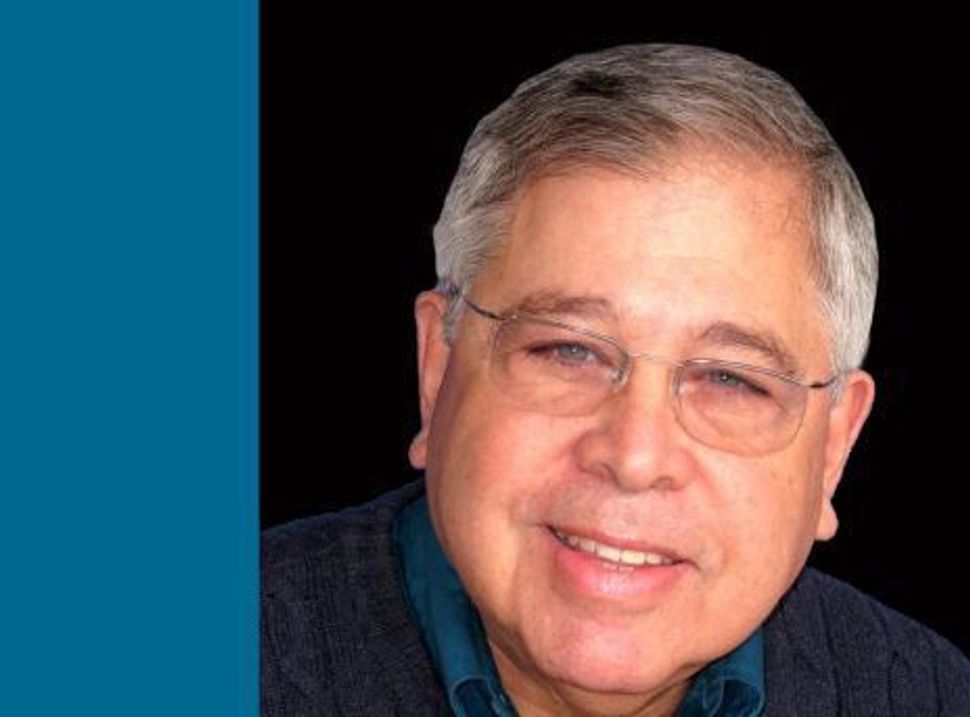 A 76-year-old American-Israeli educator, wounded in a Palestinian stabbing and shooting attack on a Jerusalem bus two weeks ago, died on Tuesday of his injuries, an Israeli hospital said.

Richard Lakin, a former school principal in Glastonbury, Connecticut, immigrated to Israel in the early 1980s. A Facebook page that appeared to have been set up by his family said that in Jerusalem, he had taught students of an Arab-Jewish school that is a rare example of co-existence in the city.

Religious and political tensions over a Jerusalem site sacred to both Muslims and Jews have been fueling the worst wave of Israeli-Palestinian violence since the 2014 Gaza war.

Since Oct. 1, least 56 Palestinians – 29 of whom Israel has said were assailants armed with knives or, in at least three instances, guns – have been shot dead by Israelis at the scene of attacks or during protests in the West Bank and in Gaza.

Lakin’s death raised to 11 the number of Israelis killed in Palestinian attacks.

Lakin was stabbed and shot in an Oct. 13 assault that killed two other bus passengers. His death was announced by Jerusalem’s Hadassah hospital, and on Twitter, the U.S. ambassador to Israel called it “devastating news.”

Israeli security forces, responding to the bus attack, shot dead one of the assailants and captured the other, police said.

While tensions remain high, the focus of the Palestinian attacks appears to have shifted over the past few days from Jerusalem and cities across Israel to the Israeli-occupied West Bank, and their frequency has also declined.

But there has been no apparent action toward implementing a Jordanian proposal, promoted by U.S. Secretary of State John Kerry, to try to stem the bloodshed – by installing cameras to monitor Jerusalem’s flashpoint al-Aqsa mosque compound.

Increasing numbers of religious Jews visiting the compound – which is Islam’s holiest site outside Saudi Arabia and revered in Judaism as the location of two destroyed biblical temples – have led to Palestinian allegations that Israel is violating a “status quo” under which Jewish prayer there is banned.

Israel has pledged to abide by the long-standing arrangement.

In a statement on Tuesday, the Palestinian Authority complained of “continued assaults on sacred sites” and said Palestinians would press on with what it termed a “peaceful uprising” until Israel’s occupation of land captured in a 1967 war ends.

In a speech on Monday, Prime Minister Benjamin Netanyahu pledged to continue to fight what he called Palestinian “incitement and terrorism.”