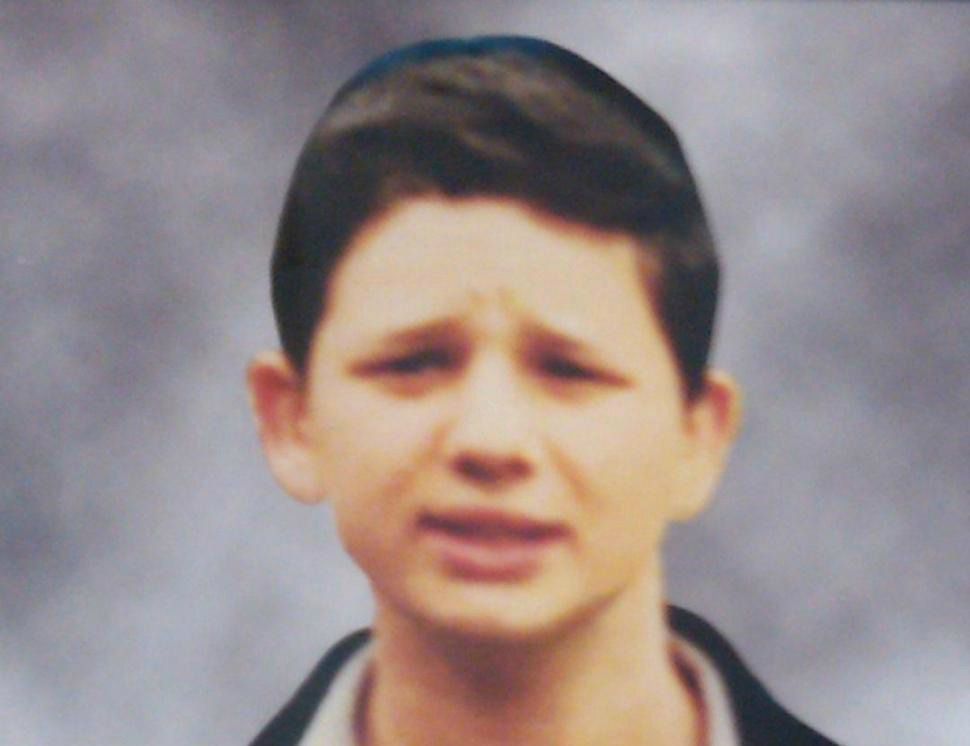 New York police now believe a fellow student or faculty member murdered a yeshiva student in his dormitory in 1986.

According to the New York Daily News, the killing of 15-year-old Chaim Weiss in the dormitory of Yeshiva of Long Beach, on Long Island, on Halloween night 29 years ago, remains “one of New York’s most baffling unsolved mysteries.” Since reopening the investigation three years ago, detectives have interviewed over 100 former students at the suburban New York school yet “made little progress.”

Weiss was killed with a hatchet-like weapon as he slept in his dormitory bed on a Friday night. A yeshiva administrator discovered Weiss’ body the following day after he was late to Shabbat morning prayers.

Police said Weiss was hit in the head so hard his skull was crushed. The murder weapon was never found. There were no signs of a struggle, nor was anything stolen from the room.

Police told the Daily News they plan to speak with about 100 more people.

“People are aware of what transpired back then and you’d hope with maturity they’d come forward now,” Azzata said. “That hasn’t happened yet.”