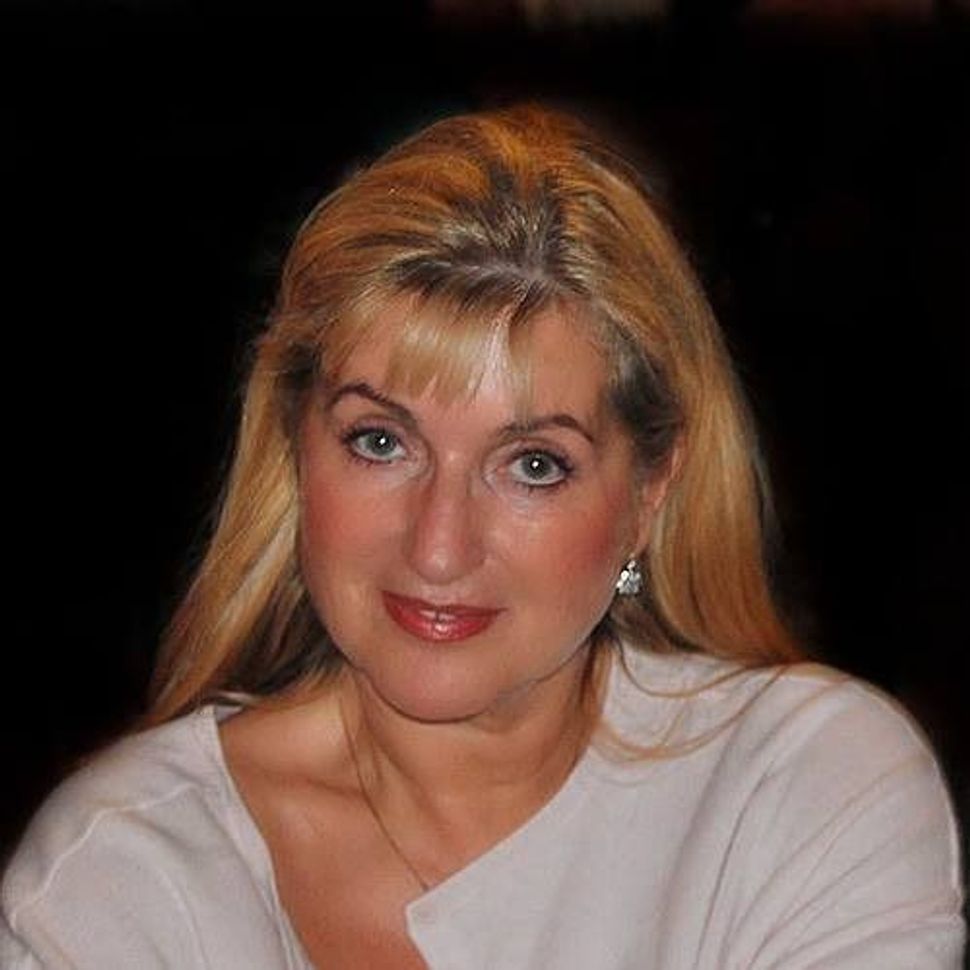 Austria’s far-right Freedom Party (FPO) said on Monday it would dismiss a member of its parliamentary group for an anti-Semitic exchange on Facebook unless she abandoned her seat and left the party voluntarily.

The Freedom Party, which several polls suggest is the most popular in Austria, has gained support with anti-immigrant messages during Europe’s worst refugee crisis in decades, and has called for a border fence to be built around the country.

But the remark on Facebook last week, in which MP Susanne Winter expressed support for an anti-Semitic comment, had crossed a “red line,” her party said in a statement.

Winter, an MP since 2008, on Friday posted a link to an article in the German newsmagazine Der Spiegel that said Hungarian Prime Minister Viktor Orban had blamed Europe’s migration crisis in part on what he described as a prominent financier’s support for human rights initiatives.

Another user responded to the posting with a comment that included the phrase, “The Zionist money-Jews worldwide are the problem,” according to Austrian media.

Winter replied: “You take the words out of my mouth 🙂 There is a lot I am not allowed to write. That is why I am all the more pleased by brave, independent people!”

Winter, a member of the Austria-Israel parliamentary group, has since deleted the exchange. She was not immediately available for comment on Monday but denies being anti-Semitic.

“Anti-Semitic ideas were, are and will always be completely abhorrent to me and I do not support this body of thought!” she said on Facebook on Sunday, the day the main Jewish community group called her “a disgrace to the Austrian parliament.”

Her Facebook exchange was also condemned by members of Austria’s main political parties and the speaker of parliament.

After a discussion with FPO General Secretary Herbert Kickl on Monday, he made clear that she would be forced out of the party. “A red line was crossed,” the party said in a statement after the two spoke. Kickl added: “There is no room in the FPO for anti-Semitism.”

The party said it would give Winter until 7 p.m. (1800 GMT) to announce that she was leaving the party and abandoning her mandate as a member of parliament, or it would expel her.

Freedom Party leader Heinz-Christian Strache, who failed last month in his bid to become mayor of Vienna, denounces anti-Semitism on the campaign trail, but he has been criticized in relation to that issue.

Austrian President Heinz Fischer condemned Strache in 2012 for posting a cartoon on his Facebook page that was widely seen as anti-Semitic. Fischer called it “the low point of political culture, which deserves to be universally and roundly condemned.”

The cartoon showed a fat banker with a hooked nose and six-pointed star buttons on his sleeve gorging himself at the expense of a thin man representing “the people.”

Strache denied being anti-Semitic, after the cartoon provoked an outcry and prompted demands from the Jewish community that the political establishment condemn the act.