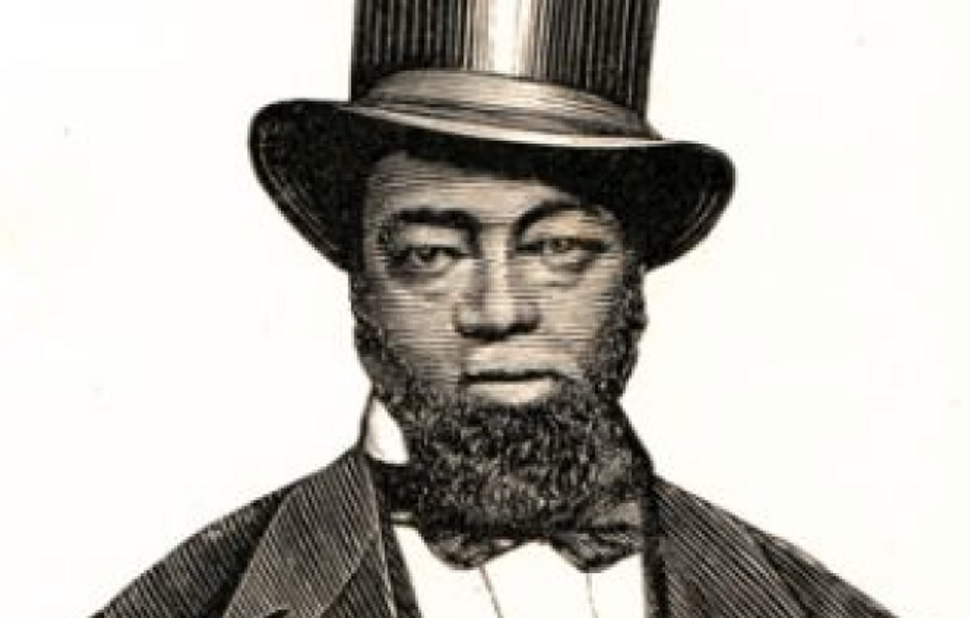 Burris’ descendants gathered in a courtroom in Dover, Delaware, to accept the pardon that set aside his 1847 criminal record and recognized his heroism.

“We affirm today that history will no longer record his actions as criminal, but rather as acts of freedom and bravery in the face of injustice,” the governor said in a statement.

While helping a woman board a steamship in her effort to escape slavery in 1847, he was captured and charged with “enticing away a slave,” according to the pardon.

Soon afterward, he was convicted of two cases of aiding slaves escaping from their owners. He was fined and sentenced to prison and, after his release, to be sold into servitude to the highest bidder for a period of seven years.

After being “purchased” for $500 by Wilmington abolitionist Isaac Flint, with funds raised through the abolitionist community, Burris was taken to Philadelphia where he was reunited with his family. He continued to work for the abolitionist cause until his death at age 50 in San Francisco in 1863.

Descendant Ocea Thomas on Monday read from a letter dated March 29, 1848 that Burris wrote while in a jail cell “just steps from” where the ceremony took place.

“What will be the condition of those who lived and died in neglect of that golden rule: do unto others as you would that others should do unto you?” Burris asked in the letter.