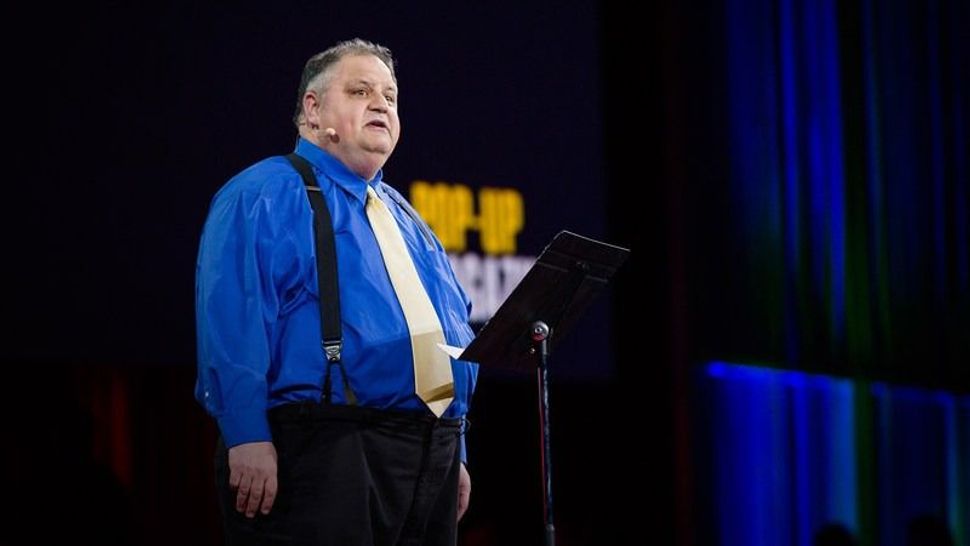 American writer Steve Silberman’s book “Neurotribes,” about the history of autism and how people and society deal with it, was named the winner on Monday of the 2015 Samuel Johnson Prize for Non-Fiction.

Silberman’s is the first work of popular science to win the prestigious British award in its 17-year history and comes at a time of growing public awareness of the neurodevelopmental disorder that affects millions of people around the world, the prize committee said in a statement.

“‘Neurotribes’ is a tour de force of archival, journalistic and scientific research, both scholarly and widely accessible. We are delighted to award it the 2015 Samuel Johnson Prize,” chair of judges Anne Applebaum said in a statement.

Silberman became interested in autism when he wrote a ground-breaking article for Wired magazine in 2001 about the seemingly high incidence of the condition among the children of successful tech couples in Silicon Valley.

His book, the full title of which is “Neurotribes: The Legacy of Autism and How to Think Smarter About People Who Think Differently,” delves into the history of the diagnosis of autism simultaneously by Hans Asperger in Nazi-controlled Vienna and in the United States by Leo Kanner.

Asperger saw that the condition was not unusual and was manifested in a family of traits, including socially awkward behavior and precocious abilities, while Kanner described it as an uncommon condition that was triggered by cold behavior by a child’s parents.

Silberman argues that Kanner’s picture of autism stigmatized parents and the children suffering from the condition, a situation that is only now being rectified.

“We admired Silberman’s work because it is powered by a strongly argued set of beliefs: That we should stop drawing sharp lines between what we assume to be ‘normal’ and ‘abnormal’, and that we should remember how much the differently wired human brain has, can and will contribute to our world,” Applebaum said.

“He has injected a hopeful note into a conversation that’s normally dominated by despair.”

The prize, which is open to books published in English by authors of any nationality, carries a 20,000-pound ($30,900) cash award. Last year’s winner was English writer Helen Macdonald’s “H is for Hawk,” about her decision to train a goshawk as a way of dealing with the grief of losing her father.

The other titles on the shortlist were Jonathan Bate’s “Ted Hughes: The Unauthorised Life,” Robert Macfarlane’s “Landmarks,” Laurence Scott’s “The Four-Dimensional Human,” Emma Sky’s “The Unravelling: High Hopes and Missed Opportunities in Iraq” and Samanth Subramanian’s “This Divided Island: Stories From the Sri Lanka War.”