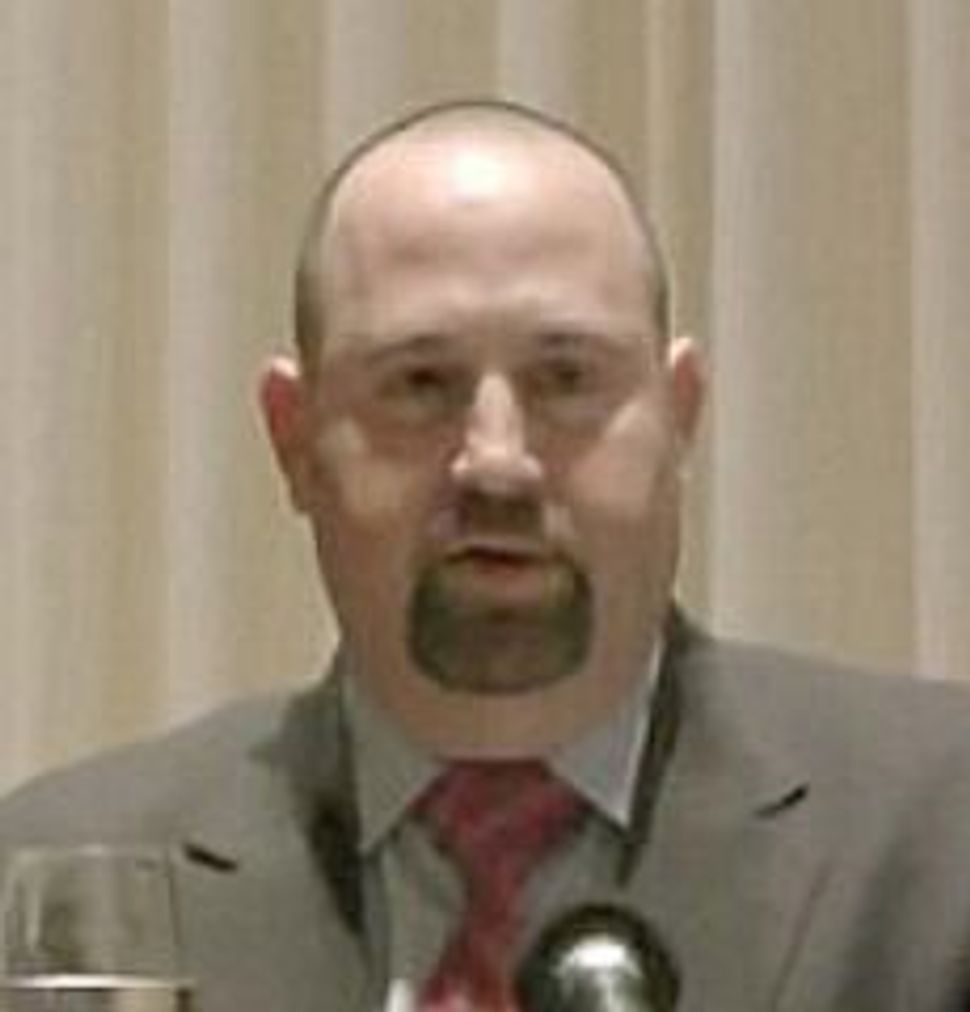 A former U.S. State Department counterterrorism official was sentenced on Wednesday to 32 months in prison for surreptitiously filming women in their Washington homes, prosecutors said.

Daniel Rosen, 45, of Washington, was sentenced in the Superior Court of the District of Columbia on six counts of voyeurism and five counts of stalking, the U.S. Attorney’s Office said in a statement.

The women lived in basement-level apartments that faced alleys. He shot them through windows in various stages of undress and in intimate moments, it said.

Rosen filmed more than 500 videos over a four-year period beginning in 2010, prosecutors said. He pleaded guilty in July.

Judge Rhonda Reid Winston sentenced Rosen to 11 years in prison. She suspended all but 32 months of the time on the condition that he complete five years of probation upon his release.

Rosen was arrested in March in an undercover operation and charged with soliciting a child for sex in Fairfax County, Virginia, through the Internet. That trial is scheduled for January.

Rosen said that he had videotaped women for more than 25 years, according to court documents. He continued the activity even after he was questioned by police in 2013 and 2015.

A government official has said Rosen was the director of an office in the State Department’s counterterrorism bureau. He has been placed on administrative leave and his security clearance has been revoked.