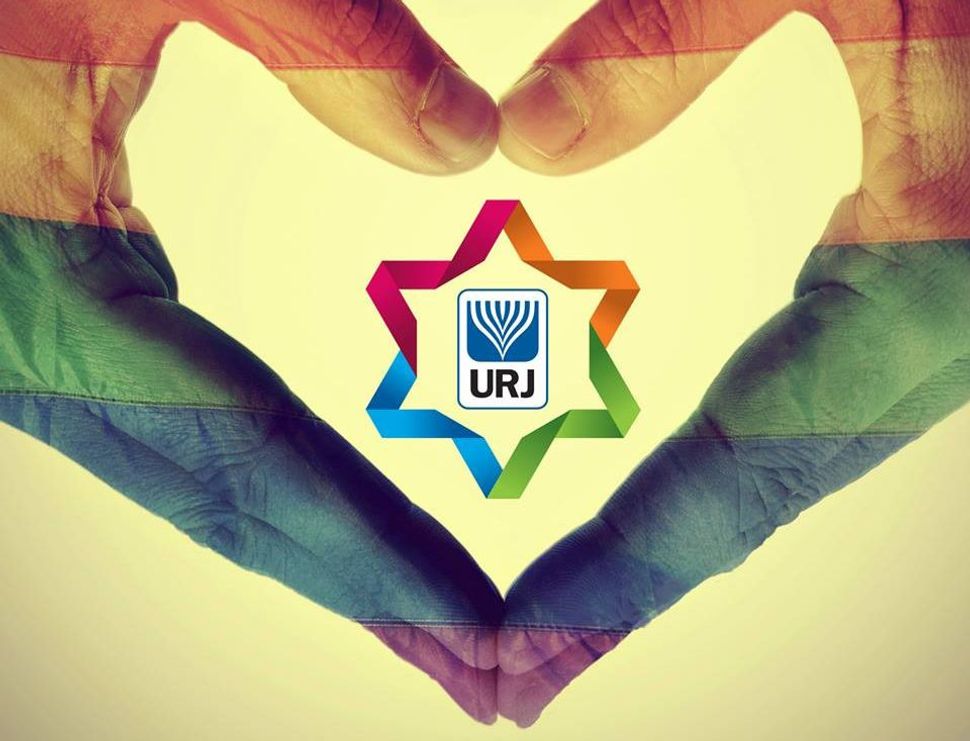 Temples and synagogues affiliated with the nation’s largest Jewish movement should take specific steps to embrace transgender people, a U.S. conference of Reform Jews urged on Thursday in approving a groundbreaking resolution.

In a resounding voice vote, Reform Judaism embraced some of the most far-reaching policies for transgender men and women seen among any of the nation’s mainstream religious organizations, lesbian, gay, bisexual and transgender (LGBT) right advocates said.

The resolution calls for congregations to offer cultural training for religious school staff, sermons on transgender issues and gender-neutral restrooms where feasible.

The measure generated little discord among the 1.5 million North America Jews affiliated with the Union for Reform Judaism, which is holding a biennial conference in Orlando, Florida.

“We have gay, lesbian, the whole rainbow members and on our board of trustees,” said Ken Snitz from Temple Israel in Tulsa, Oklahoma. “We’re very open and supportive. We don’t just say it. We practice it.”

The Episcopal Church and United Church of Christ also have adopted positions in support of transgender issues. Yet the Reform Jewish movement’s policy goes further by listing specific actions to promote inclusion, said Michael Toumayan of the national Human Rights Campaign, which advocates for gay rights.

“It’s a big deal, but at the same time it’s not controversial for them at all,” he said.

In 2003, the movement admitted its first openly transgender person to rabbinical school and in 2015 required congregations to consider all candidates for rabbinical jobs, regardless of gender identity, according to the resolution.

The measure also urges public policy changes to make it easier for transgender persons to update passports, voter registrations and birth certificates, and to be identified with pronouns and have access to public restrooms according to their gender identity.

Although many of the 900 affiliated Reform congregations already are welcoming to transgender persons, others will now address the issue for the first time, Weinstein said.

Some smaller religious institutions, such as the Unitarian Universalist Church and the Metropolitan Community Church, which organized as a Christian center for LGBT people, also have strong anti-discrimination policies, according to the Human Rights Campaign.—Reuters