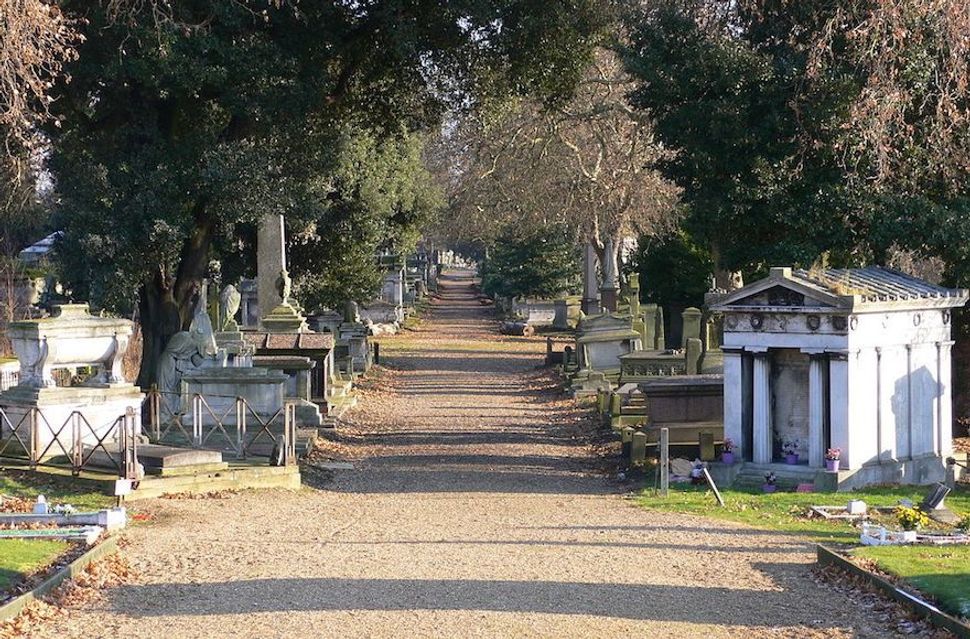 A brother and sister are fighting in Britain’s High Court over whether their late mother should have a Jewish or Christian burial.

Susanna Levrant wants a traditional Church of England funeral for Iris Freud, while David Freud is seeking a Jewish funeral, the Daily Mail reported on Friday.

According to the Daily Mail, High Court Judge Justice Arnold described the dispute as “biblical” and said deciding it would require the “judgment of Solomon,” referring to the biblical king of Israel.

Iris Freud died on Oct. 12 in the West Middlesex University Hospital, where her body remains in storage until the siblings agree on a burial site. The court is being asked to rule quickly because the body is rapidly decomposing.

According to an attorney for Levrant, Freud was born into the Church of England and did not convert when she married her late husband Gideon Freud, a practicing Jew, whom she met in the 1940s after he fled to England from Nazi-occupied Europe. When Gideon Freud died in 1974, Iris Freud “ceased observing Jewish rules,” according to the attorney.

David Freud is seeking a funeral ceremony without the Christian hymns or songs that Levrant wants, and he is pushing to have their mother buried at Kensal Green Cemetery in north London. Levrant, however, described Kensal Green as “rundown and unpleasant” and prefers East Sheen Cemetery, which is closer to her West London home.

According to Levrant’s attorney, David Freud “is attempting to control both [Levrant] and the deceased, that he is retrospectively attributing to the deceased religious views she did not have during her lifetime.”

Freud said in court that he and his sister had not been on speaking terms for over six months before their mother died, after disagreements about her care and living arrangements.

The judge said he will rule next week if the siblings are unable to settle the case before then.