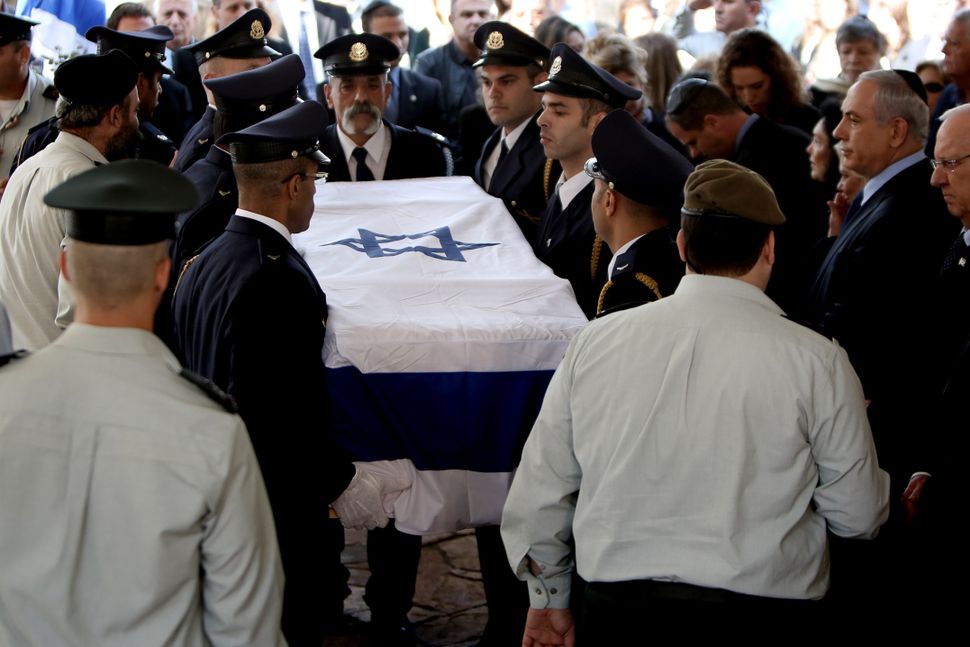 Navon , Israel’s first Separdi president, died Friday at the age of 94. His body lay in state on Sunday morning before his funeral at noon, attended by his family, current Israeli leaders and former Israeli leaders.

In his eulogy at the funeral, Israeli Prime Minister Benjamin Netanyahu called Navon “a jewel that adorned our capital, Jerusalem.” 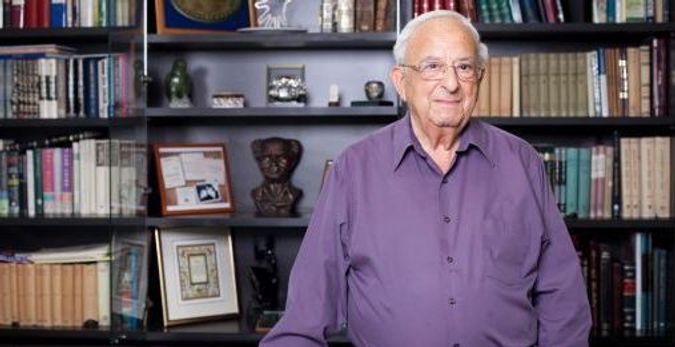 “Israel’s heritage was his guiding principle as president, especially the heritage of Sephardic Jewish communities, and he also worked to advance this heritage among all parts of the nation as deputy prime minister, minister of education and culture and – of course – as president. I will always remember the clarity of his spoken Hebrew. The love of Jerusalem was embedded deep in his heart; this was the city in which he grew up and lived, and wrote books to which he was deeply linked. He will be remembered as a president who brought people together; his memory will be enshrined in the heart of the nation,” Netanyahu had said earlier on Sunday at the beginning of the weekly Cabinet meeting.

Current Israeli President Reuven Rivlin, who also eulogized Navon at the funeral, said in an earlier statement that Navon “created a new style and practice for the presidency. Yitzchak was a noble man, unceremoniously aristocratic, a president who came from the people, and whom the people greatly loved and appreciated.”

Navon was born in 1921 to a Sephardi family who had lived in Jerusalem for over 300 years.

He worked as a teacher and in the 1940s became an officer in the Haganah, which later became the Israel Defense Forces. He was one of the closest advisors to Israel’s first prime minister, David Ben-Gurion, and also served as private secretary to Israel’s first foreign minister, Moshe Sharet.

He served in four Knessets, becoming one of the Labor Party’s most respected members. He was president from 1978 to 1983 and chose not to vie for the position a second time, preferring to serve again in the Knesset.

He was the first Israeli president to visit Egypt, and threatened to resign unless an investigation committee was set up to look at the events that took place in 1982 at the Sabra and Shatila refugee camp.

He was the author of several books and a play.