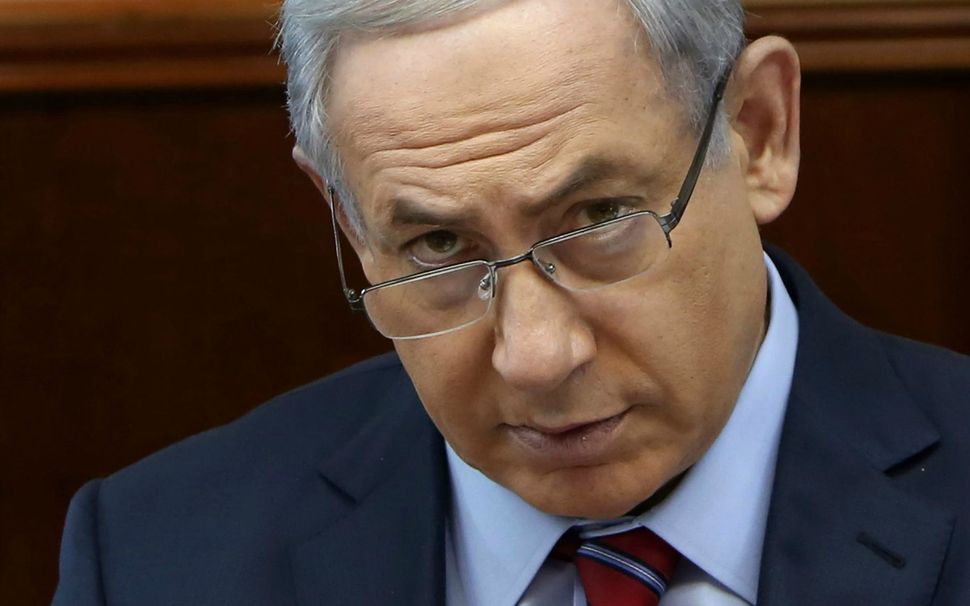 Scores of progressive and pro-Palestininan activists have signed a petition opposing a left-leaning think tank’s decision to host a speech by Israeli Prime Minister Benjamin Netanyahu on Tuesday.

More than 100 leaders and groups, including a founder of MoveOn.org and Jewish Voice for Peace, have called on the Center for American Progress to scrap the planned address by the Israeli leader, who will also meet with President Obama at the White House.

“Netanyahu knows that he has created a deep partisan divide in the U.S. over Israeli policies and is attempting to repackage his increasingly far-right agenda as bi-partisan consensus,” the petition reads. “As progressive leaders across a broad spectrum of social movements, we are dismayed that CAP will sponsor (his speech).”

But many activists say the group, which is traditionally aligned with liberal Democratic Party policies, is offering a fig leaf to the premier’s hardline policies.