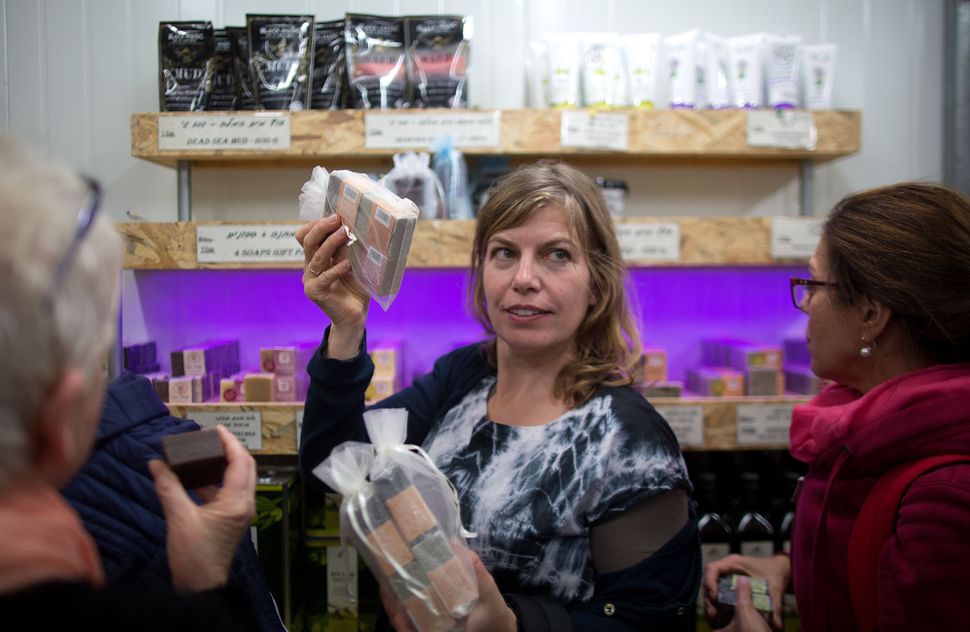 The U.S. State Department says European Union guidelines requiring the labeling of settlement goods is not tantamount to a boycott.

Edgar Vasquez, a State Department spokesman, outlined the U.S. position on separate labeling for goods from the West Bank, the Golan Heights and east Jerusalem to The Jerusalem Post on Thursday.

“We do not believe that labeling the origin of products is equivalent to a boycott,” he said, adding that the areas in questioned are not considered by the United States to be a part of Israel.

“We understand the objective is to provide E.U. consumers correct information on the origin of products, as required by E.U. law,” he said Thursday. “The E.U. has made clear that measures are not a boycott, and the E.U. has also made very clear that they oppose boycotts against Israel.”

E.U. guidelines published Wednesday require member states to provide separate labeling that also specifies whether Palestinians or Israelis produced the goods from areas the E.U. does not regard as part of Israel.

Israel’s prime minister, Benjamin Netanyahu, protested the move, which he called discriminatory. Deputy Foreign Minister Tzipi Hotovely said it was designed to facilitate a boycott against Israel, though E.U. officials described it as a technical measure aimed at affording shoppers accurate information on the provenance of goods.

Four senior lawmakers in the Senate and the U.S. House of Representatives meantime urged the Obama administration to oppose the labeling, calling on U.S. trade negotiators to refer to a U.S. law passed earlier this year that discourages boycotts of products made in Israel, including those made in settlements.

“We strongly encourage you to utilize the anti-BDS provisions in TPA to weigh in with the E.U. to express opposition to these new labeling guidelines and any further actions they might be contemplating to restrict commerce with Israel, isolate Israel and exert unilateral economic pressure on Israel to make political concessions outside of the negotiating process,” said the letter.

The Obama administration has previously said it will not apply the requirements in the law to settlement products.

The American Israel Public Affairs Committee commended Cardin, Portman, Roskam and Vargas for the letter to Froman and noted that earlier this week, a bipartisan slate of 36 senators signed a letter to E.U. officials against the guidelines.